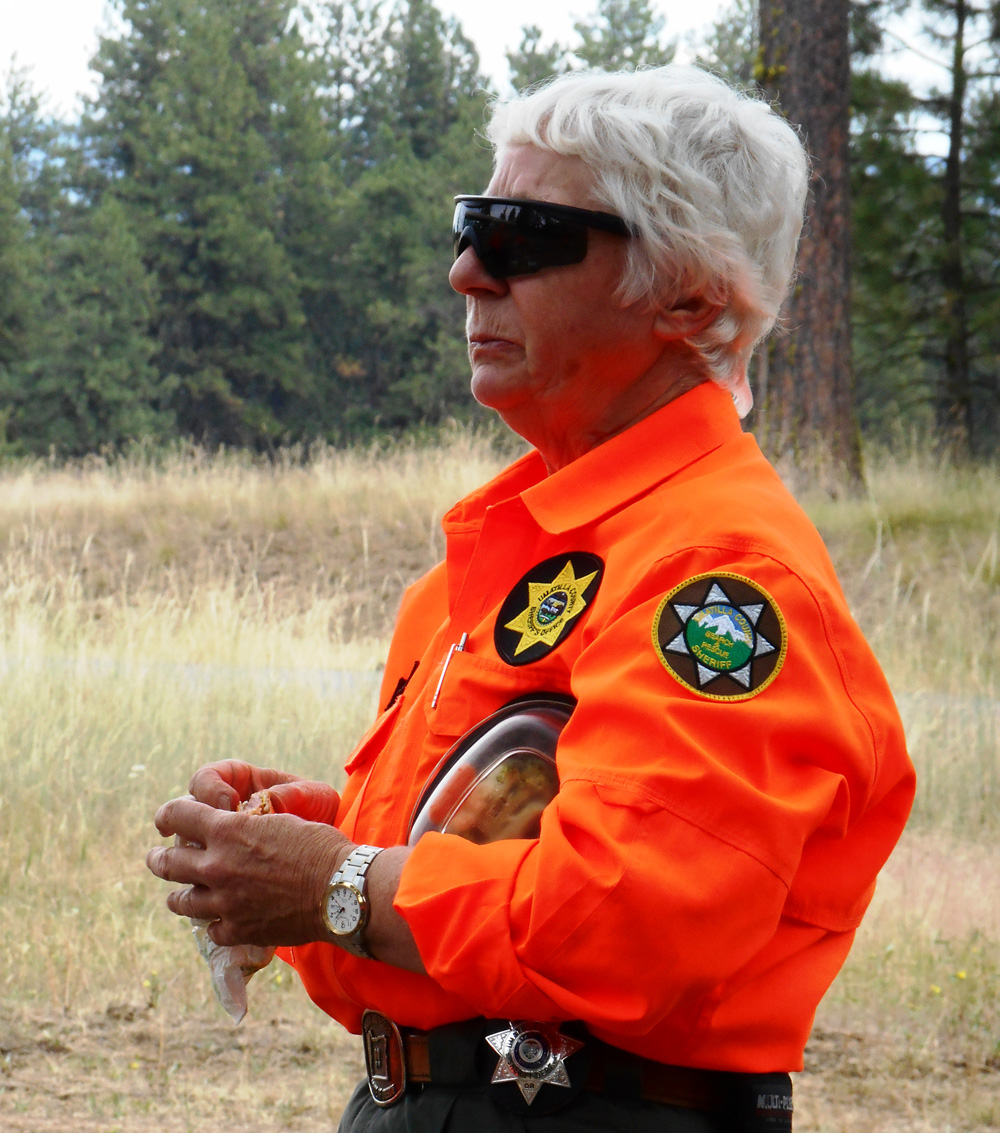 Jan Good has been involved with the Umatilla County Search and Rescue program since 1983, when she simultaneously joined the unit and was appointed to the Advisory Board. Jan spent her career in law enforcement and was one of the first women ever to become certified as a police officer in the state of Oregon. Jan started with the Pilot Rock Police Department working there throughout the 70’s. In the early 80’s she went over to the Sheriff’s Office where, in addition to other duties, she became involved with the Search and Rescue program.

In the early 90’s Jan became the unit coordinator and commanded the unit for many years. During this time Jan oversaw improvements in training and equipment, and also participated with some of the other senior members in the construction of the equipment storage building affectionately called the SAR Barn. Jan also spent the summer of these years working as the county marine deputy, and even attended the Coast Guard Training Center in Yorktown, Virginia for specialized training.

Jan continued to work as a reserve officer at Pilot Rock and achieved the rank of sergeant. Jan left Pilot Rock and the marine program in 2000 to become the Sheriff's Office domestic violence detective for the next six years. Jan retired from her law enforcement career after that but has stayed with the SAR unit all this time.

In addition to her law enforcement and SAR skills, Jan is an experienced horseback rider and obtained her pilot's license at age 16. Jan still serves as the volunteer SAR coordinator for the unit. 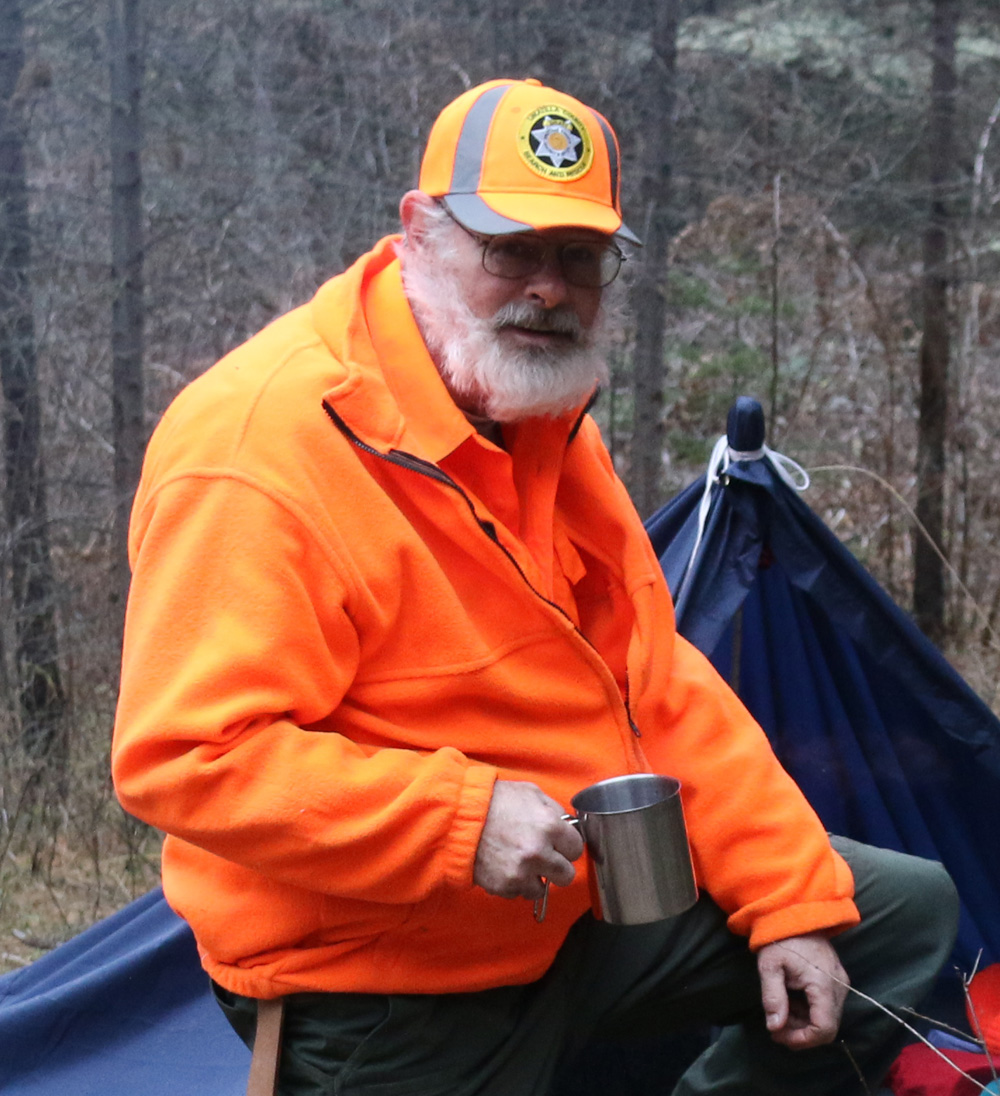 Searcher Bill Morris joined UMASAR in 1997 and has been an active member of the team ever since. Bill is originally from Montana, but has been in Pendleton since 1975. Bill’s reputation as being a go-to guy resulted in his being named “Volunteer of the Year” in 2017.

Bill retired from the mental health profession in 2016. Bill received his initial training in this field while in the U.S. Army, where he served as a medic during the Vietnam years. Bill specialized in crisis intervention and also worked as a rehabilitative treatment tech. Bill worked for the eastern Oregon mental health facility before it was closed. He then joined Lifeways as a crisis intervention specialist and worked at the Pendleton Creek crisis center. Bill has touched the lives of many people in need over the years. He continues to do this after retirement with his commitment to UMASAR.

Bill has been a state certified field searcher for many years and is also is one of the unit’s logistic persons trained in setting up our mobile Incident Command Post. He continues to be one of the unit’s more active members and rarely misses a mission call out. 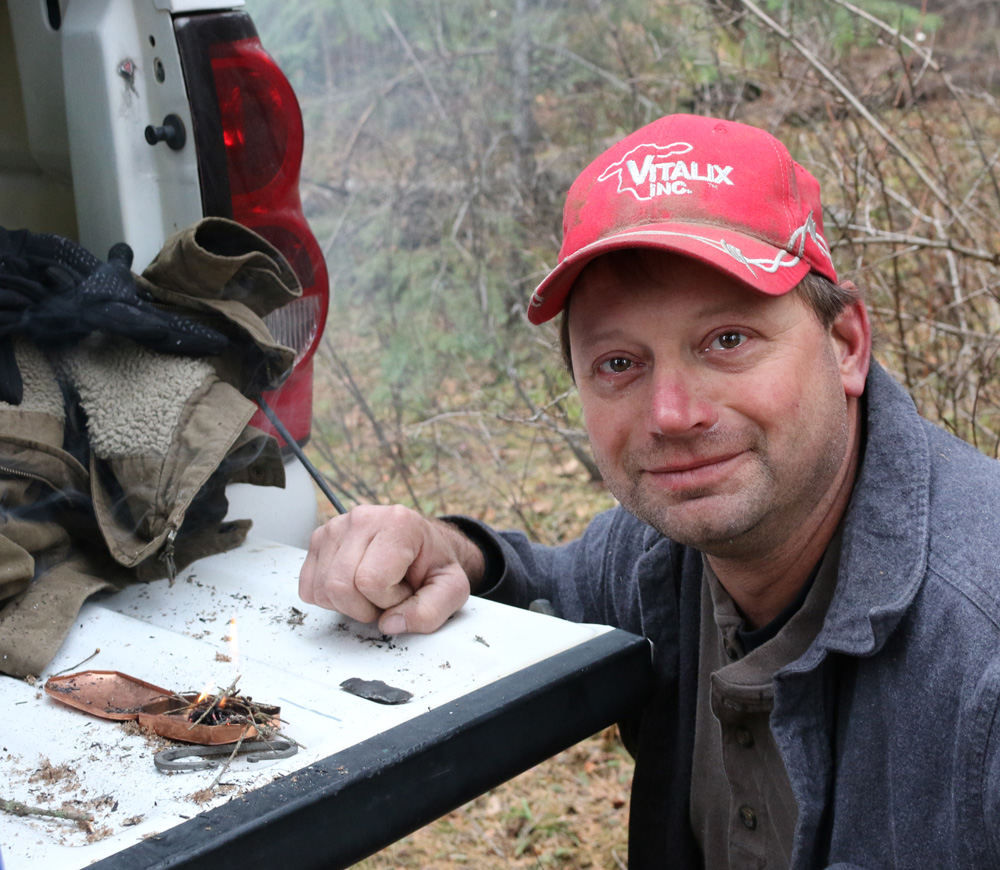 Kevin Scheibner is a long time Athena resident and graduated from Weston-McEwen High School. He has been a UMASAR volunteer since 1998 and currently serves on the UMASAR Advisory Board. Kevin has a lot of experience in search and rescue and received his Rope Rescue Level III Rescue Technician certificate in 2001. In addition to his rope skills Kevin is also an advanced snowmobile rider and ATV operator. And he is comfortable on horseback as well!

Kevin currently serves on the UMASAR Advisory Board and coordinates the rope rescue program. He is part owner with his wife of AB Lieuallen Century Ranches and manages the operation. In addition to his SAR work, Kevin has been a volunteer member of the Athena Fire Department since 1989.

Bob English has been a member of the UMASAR Unit for about ten years. Bob is currently on the Advisory Board and in addition to being a state certified field searcher is also trained in search management. Bob is often tasked to be Operations Chief on search missions and is the unit’s backup Incident Commander when the sergeant is unavailable.

Bob grew up in Pilot Rock and obtained an Associate’s Degree in Civil Engineering from Blue Mountain Community College. Bob worked as a surveyor for many years. He then switched professions and began working in construction. Bob formed his own surveying company called Survey One in 2005.

In addition to search and rescue Bob continues to be active in his church. He helped start the Pendleton Warming Station and served on the Board of Directors of Neighbor 2 Neighbor Pendleton when it was first created. Bob is committed to serving the citizens of Umatilla County.