UMASAR Searchers responded to a reported mass casualty multi vehicle accident incident on Interstate 84 near milepost 231. Upon arrival UMASAR personnel were confronted with an accident that was over a mile long and had closed down the westbound lanes of the highway. The accident response was coordinated by the Fire Department of the Confederated Tribes of the Umatilla Indian Reservation along with the Oregon State Police and Oregon Department of Transportation. 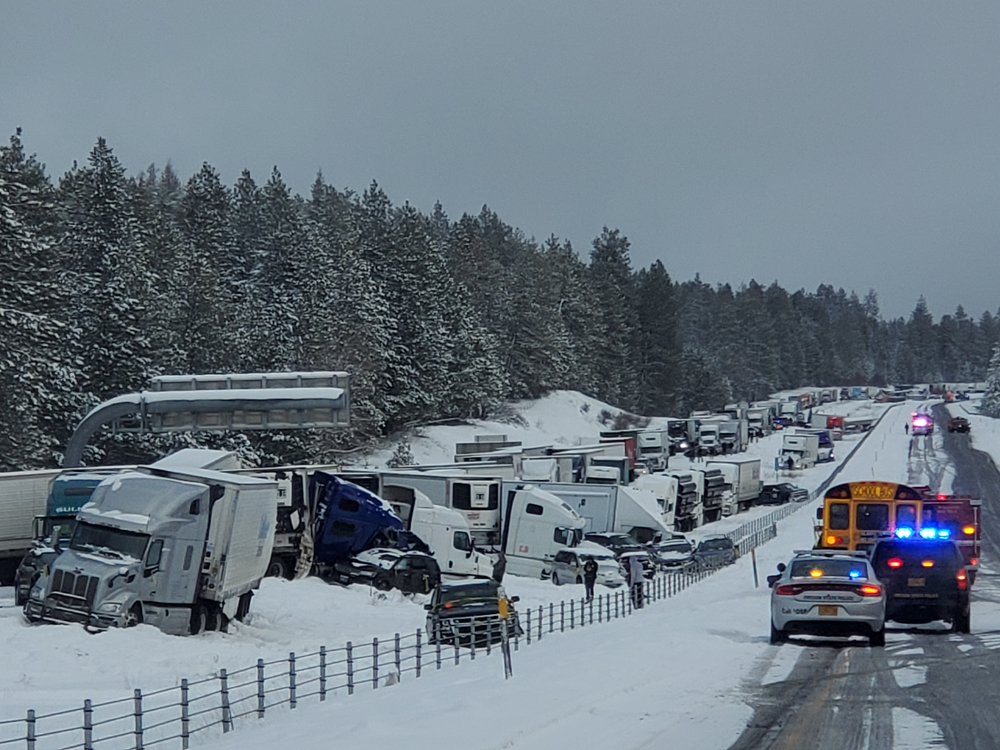 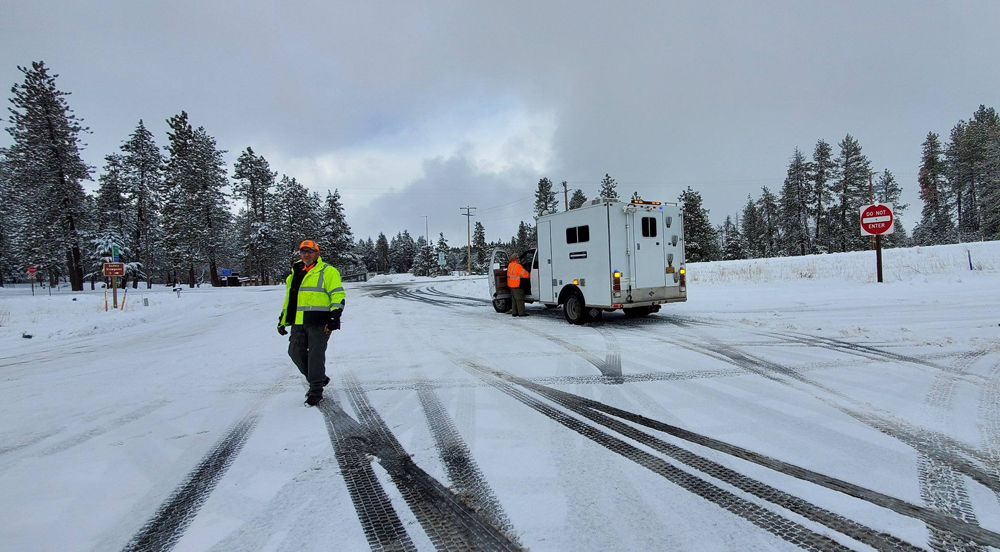 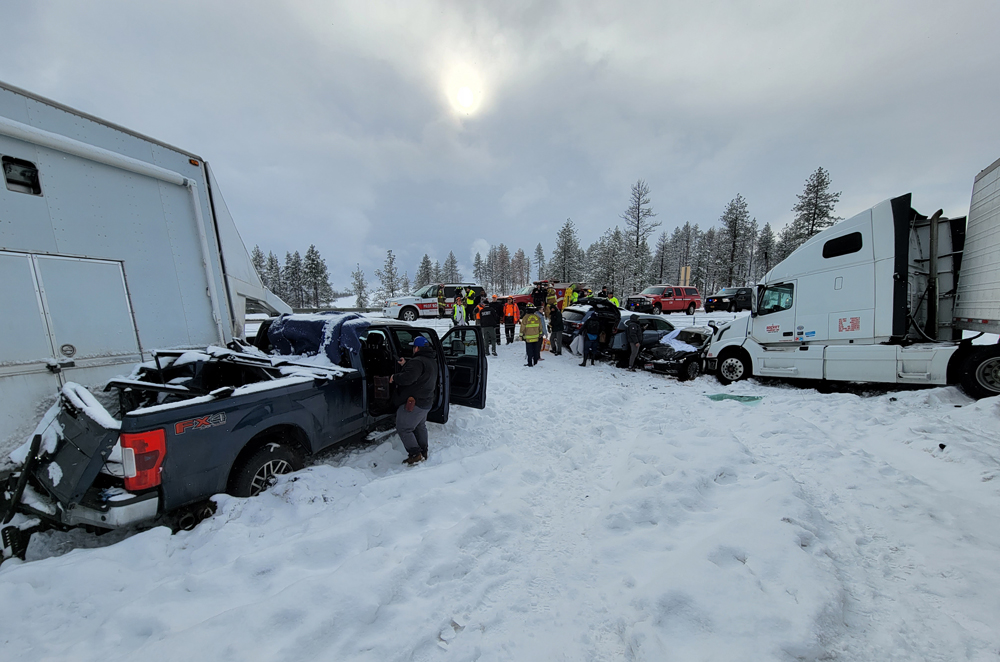 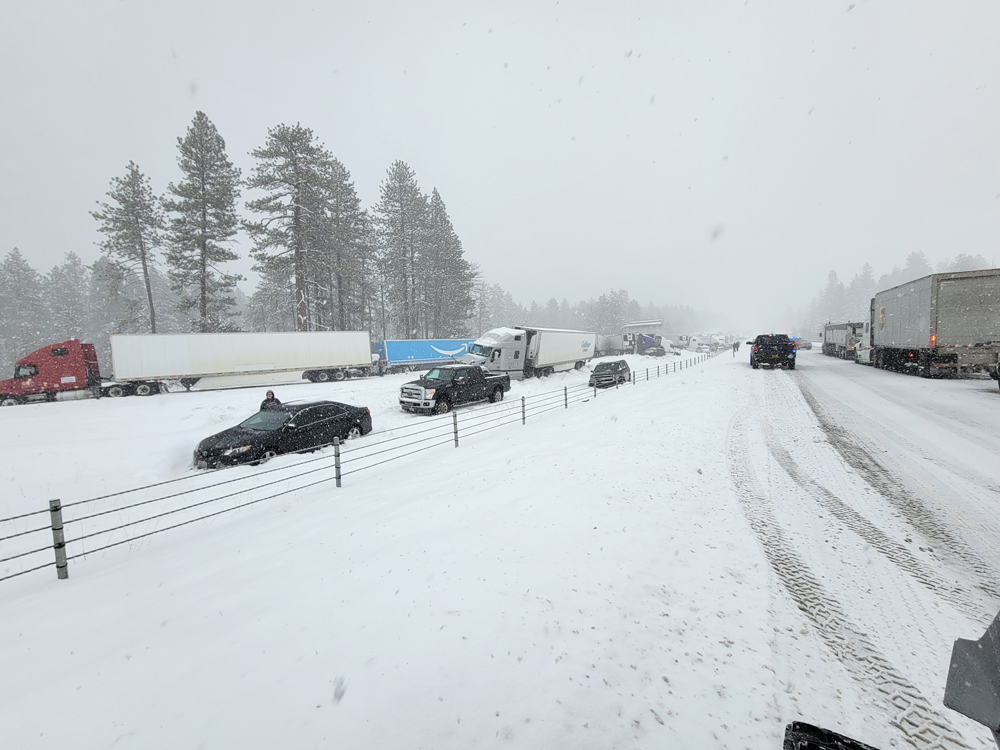 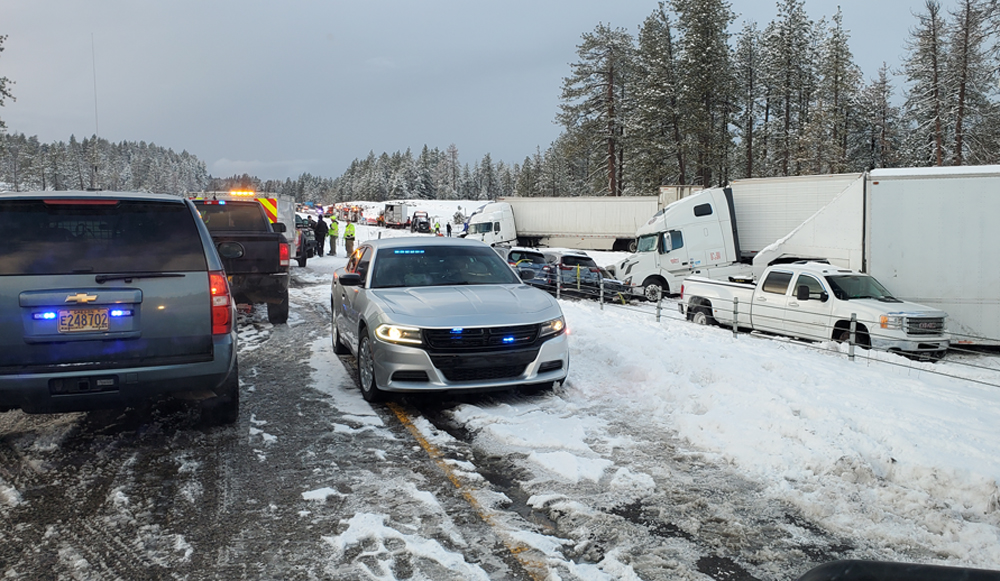 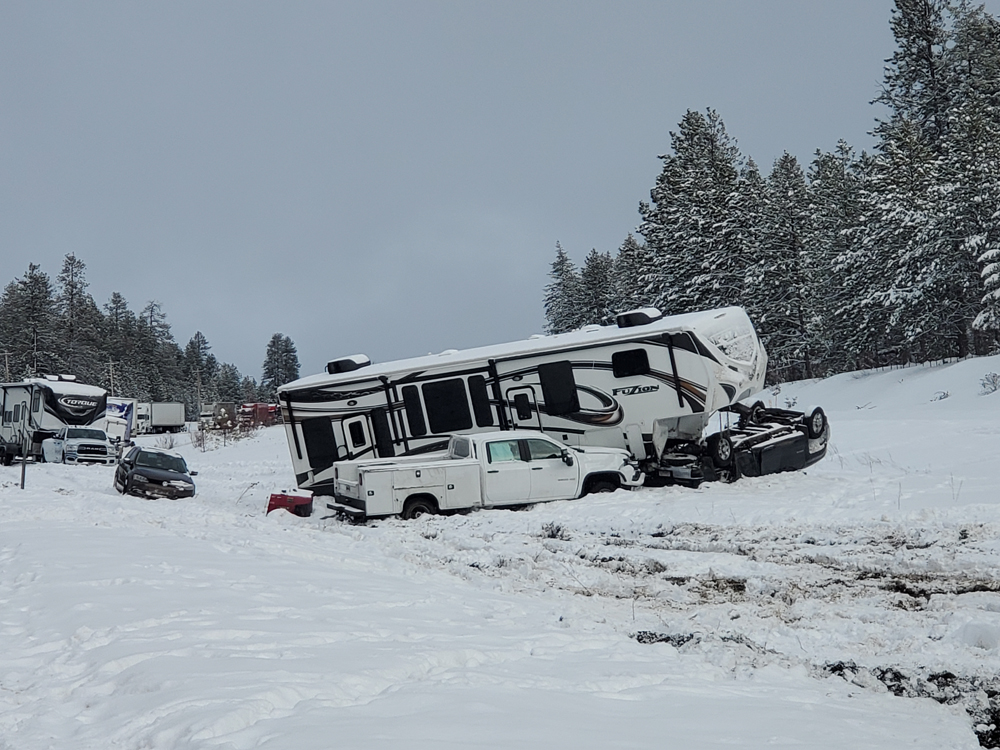 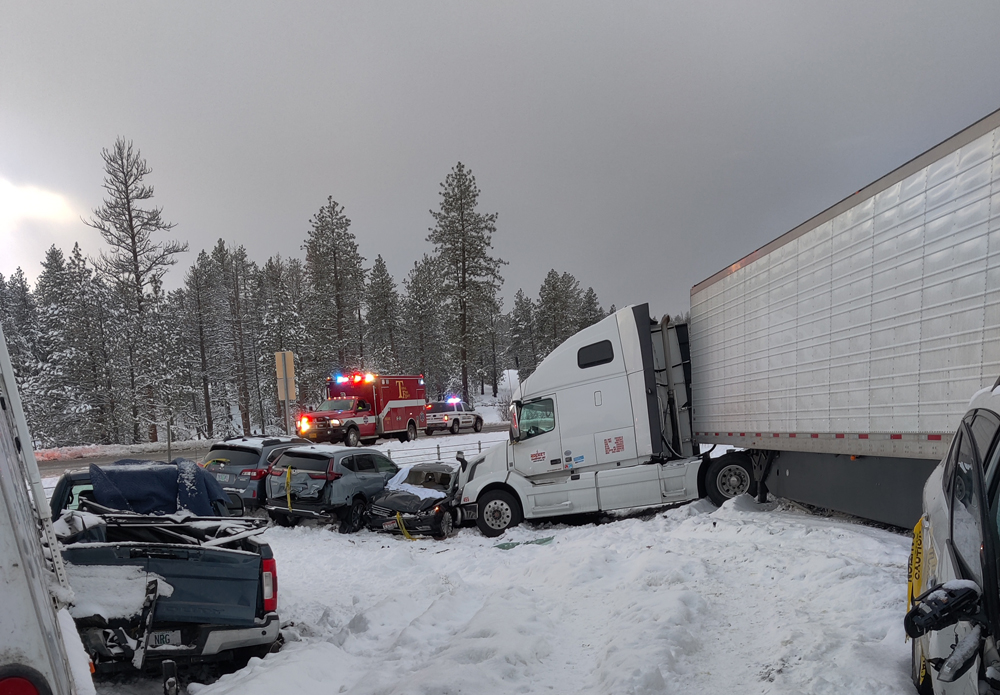 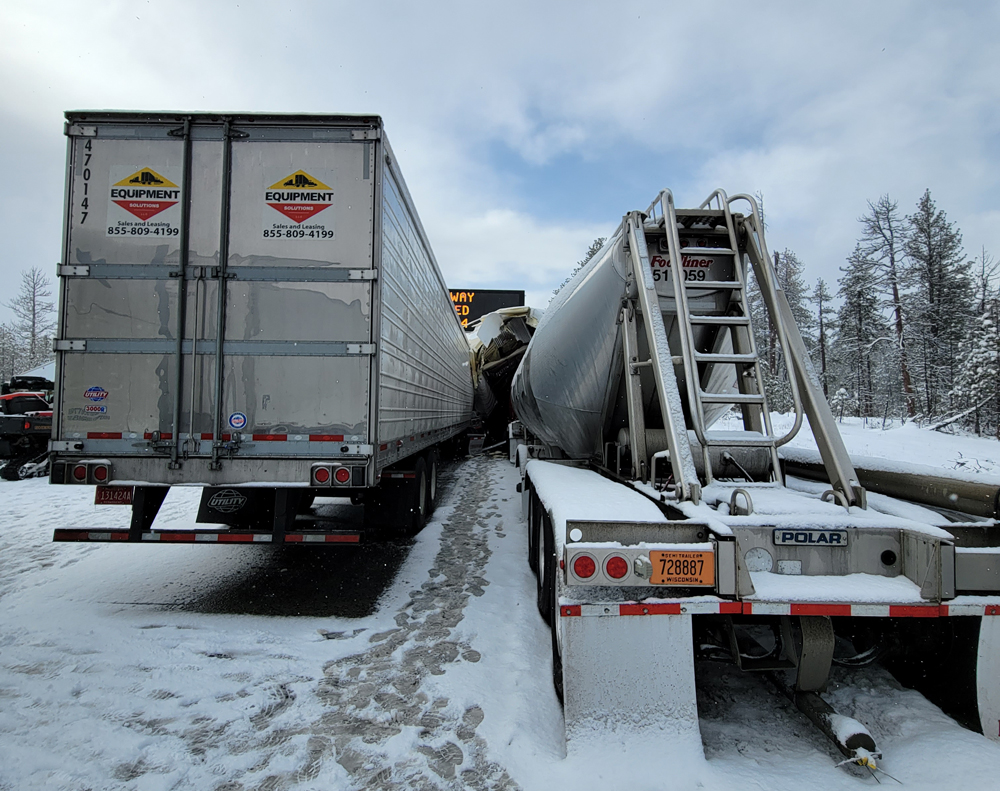 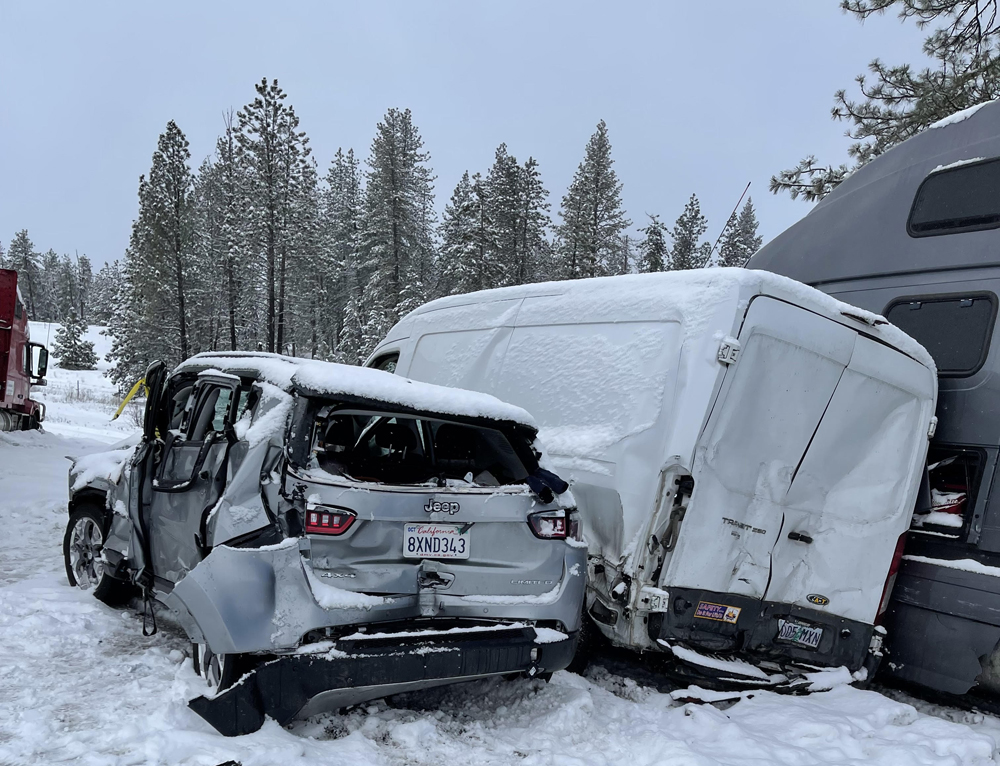 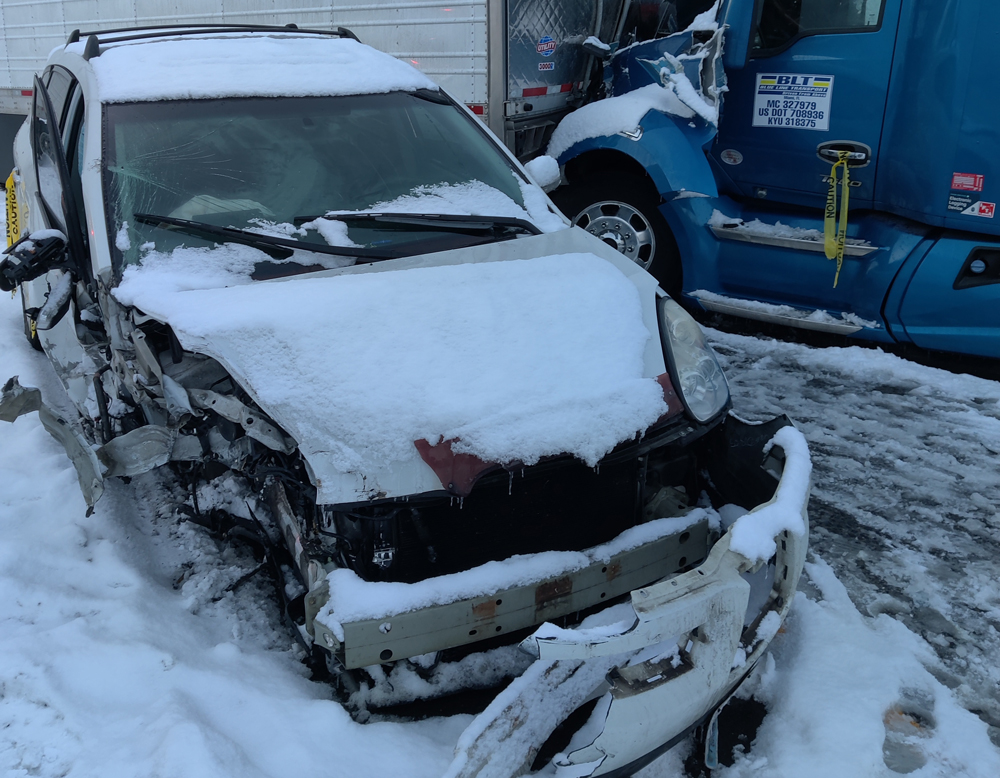 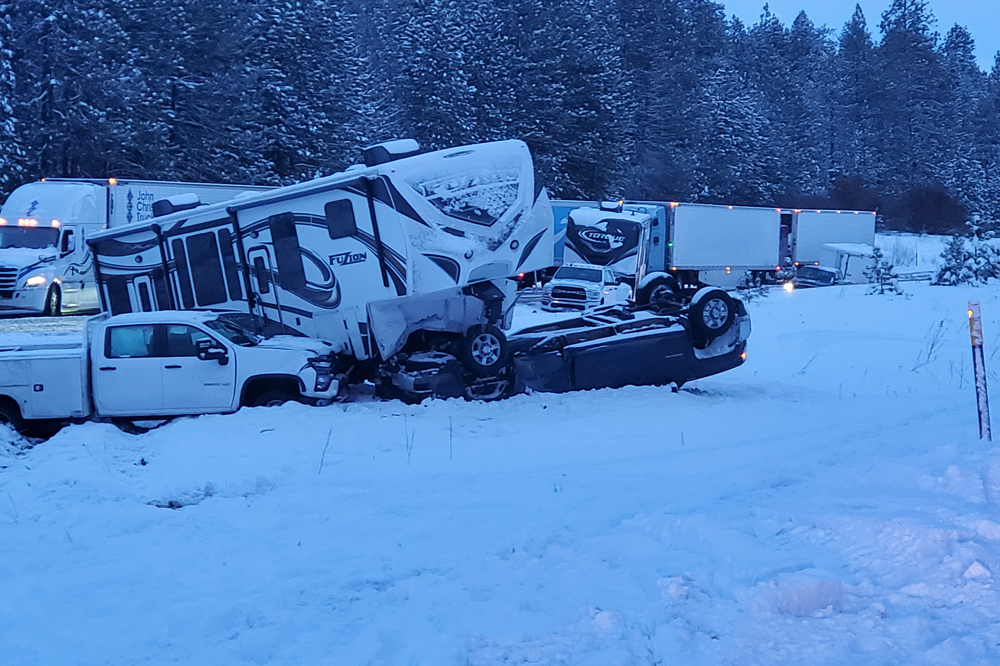 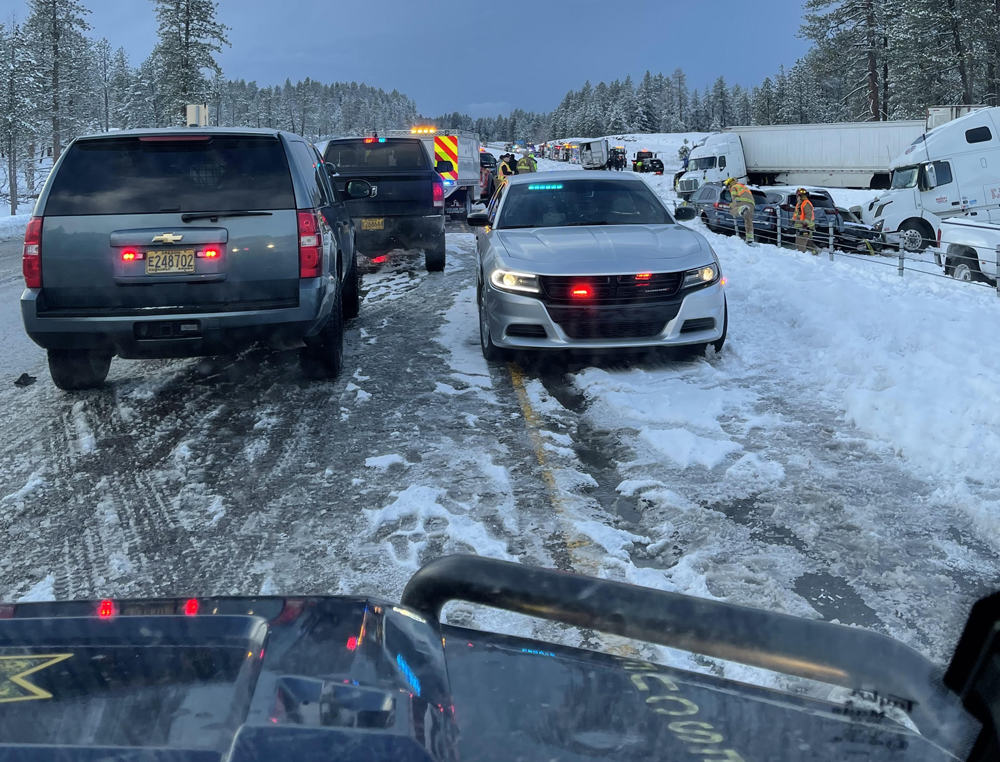 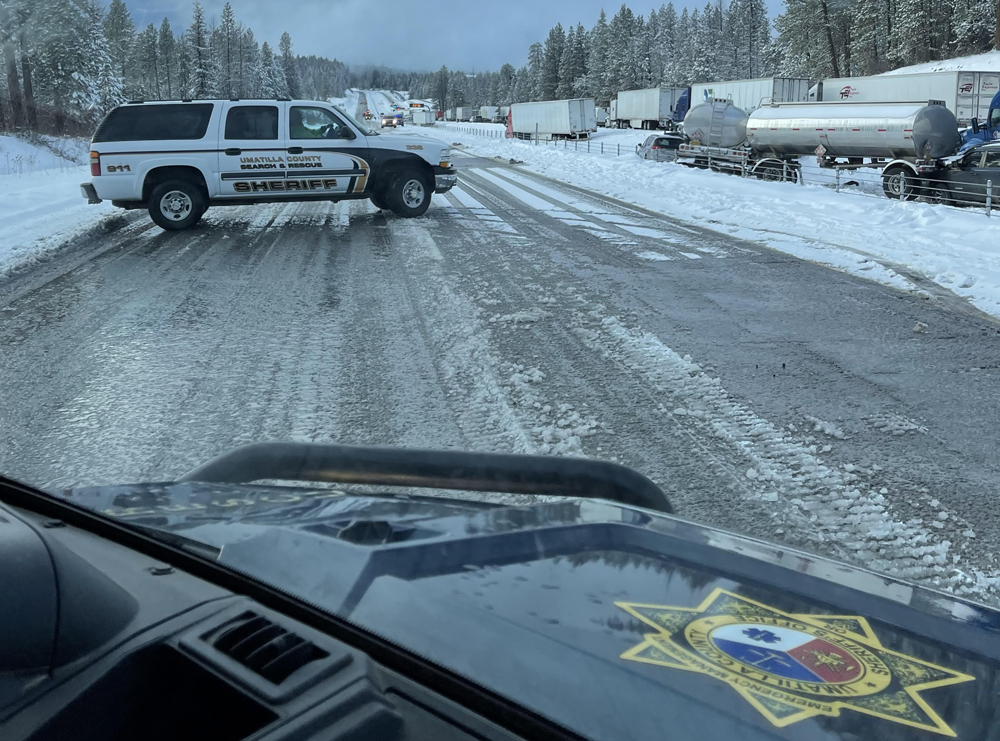 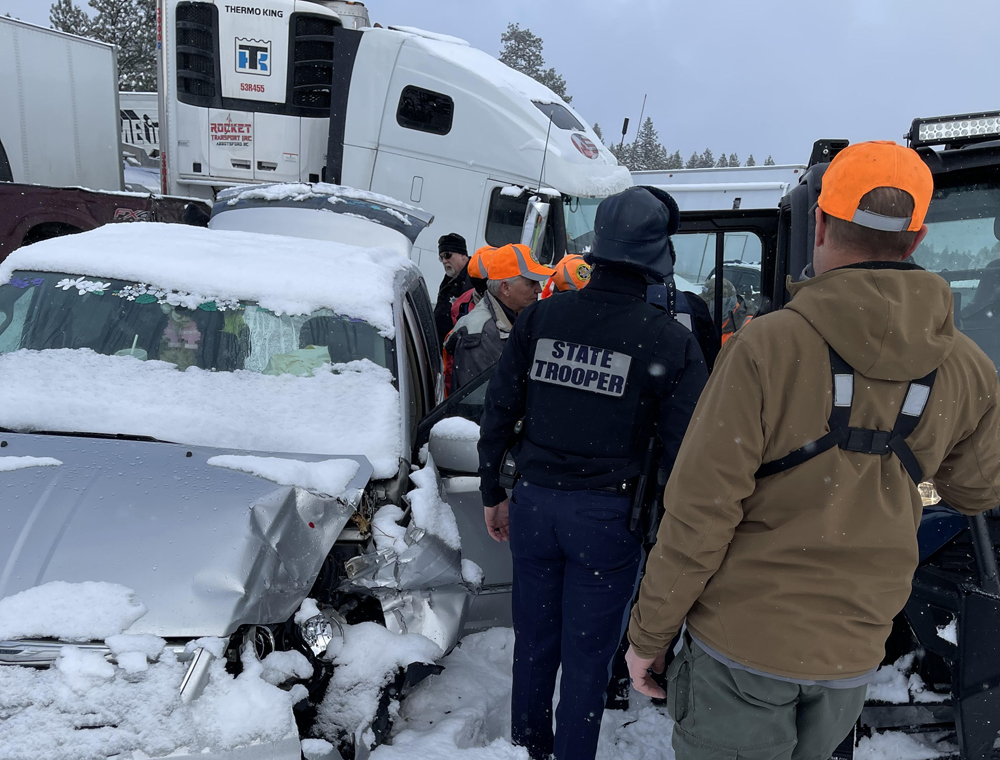 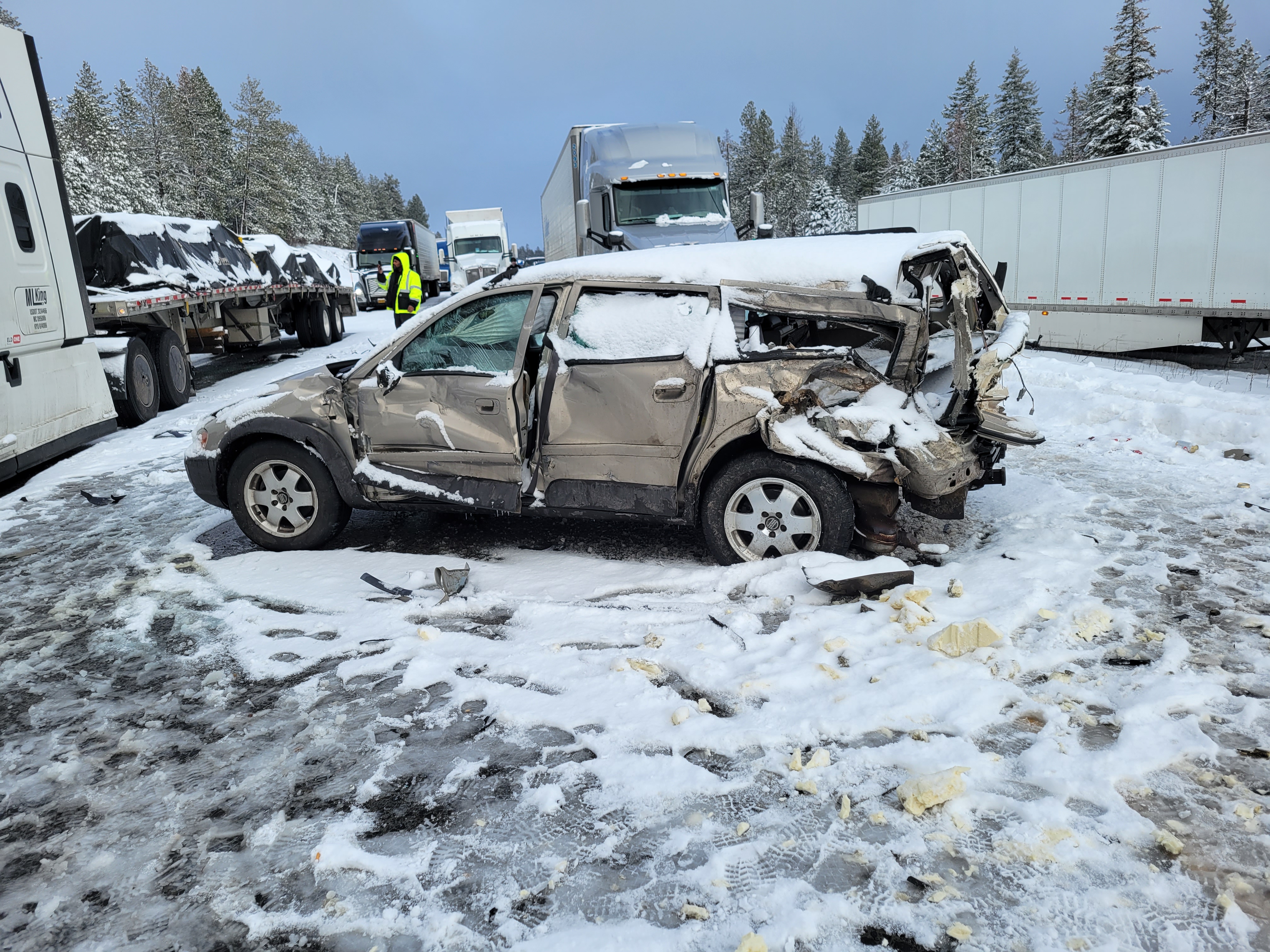 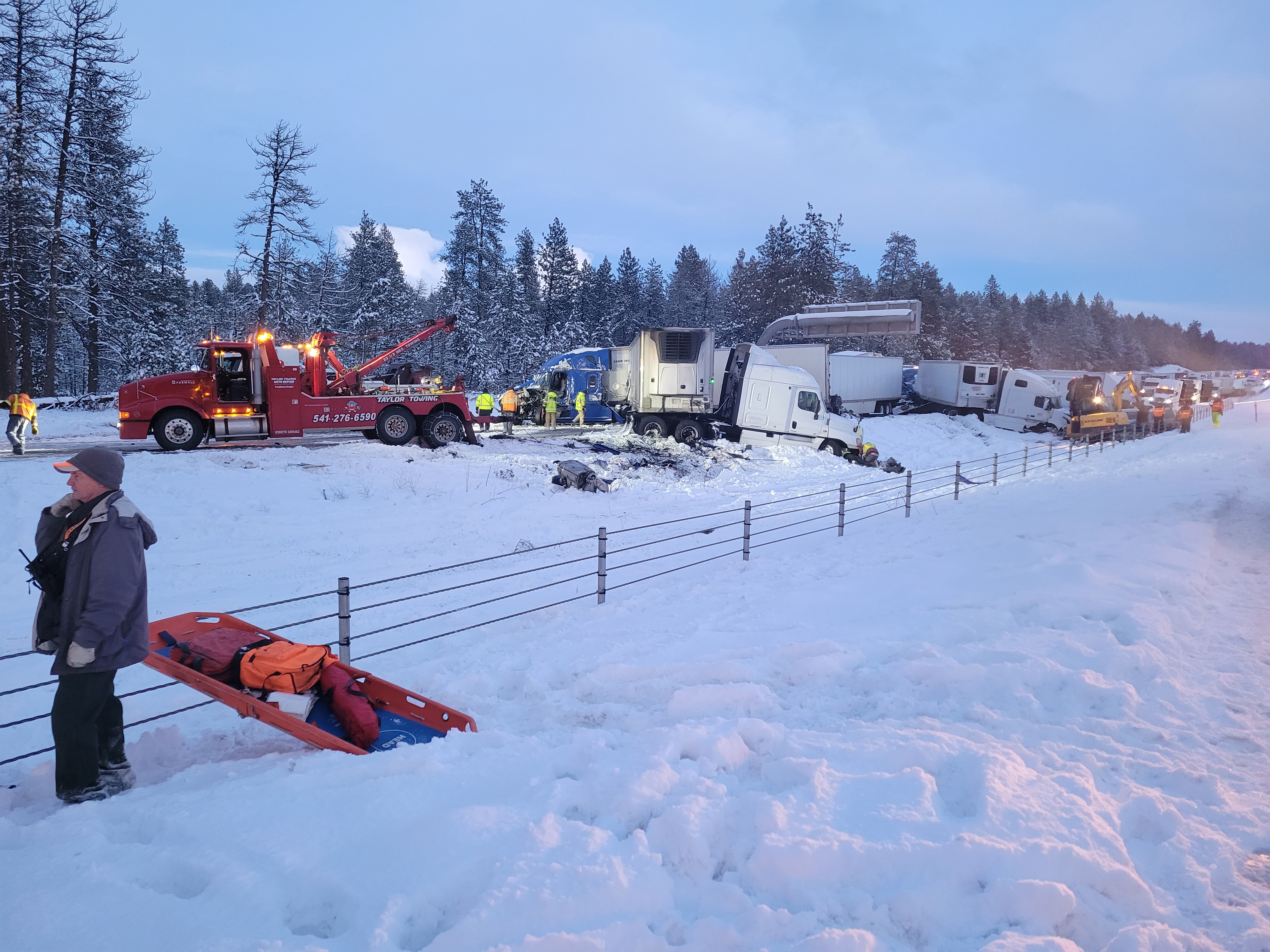 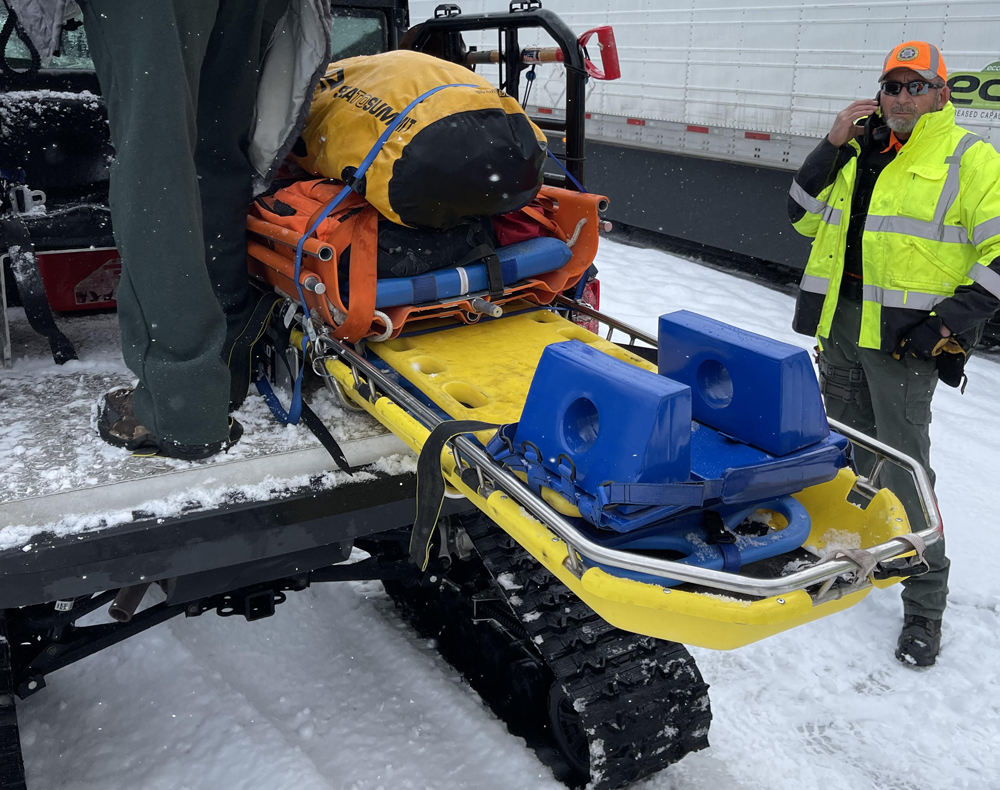 UMASAR personnel initially assisted with patient movement as well as transporting victims whose vehicles were disabled to waiting busses. UMASAR tracked UTV's were used to travel much of the otherwise inaccessible portions of the westbound lanes of the highway. Bus loads of victims were subsequently driven to the Pendleton Convention Center. UMASAR personnel systematically contacted all victims of the accident, passing along information from incident operations regarding their vehicle status.