On the early evening of January 11, 2021 Deborah Hendrichs from Star, Idaho was contacted by an Oregon Department of Transportation employee while sitting in her disabled vehicle at the Meacham interchange on Interstate 84. Ms. Hendrichs told the ODOT employee that she was out of gas. An Oregon State Trooper checked the vehicle about 20 minutes later and found it empty. It was assumed that Ms. Hendrichs had gotten a ride. 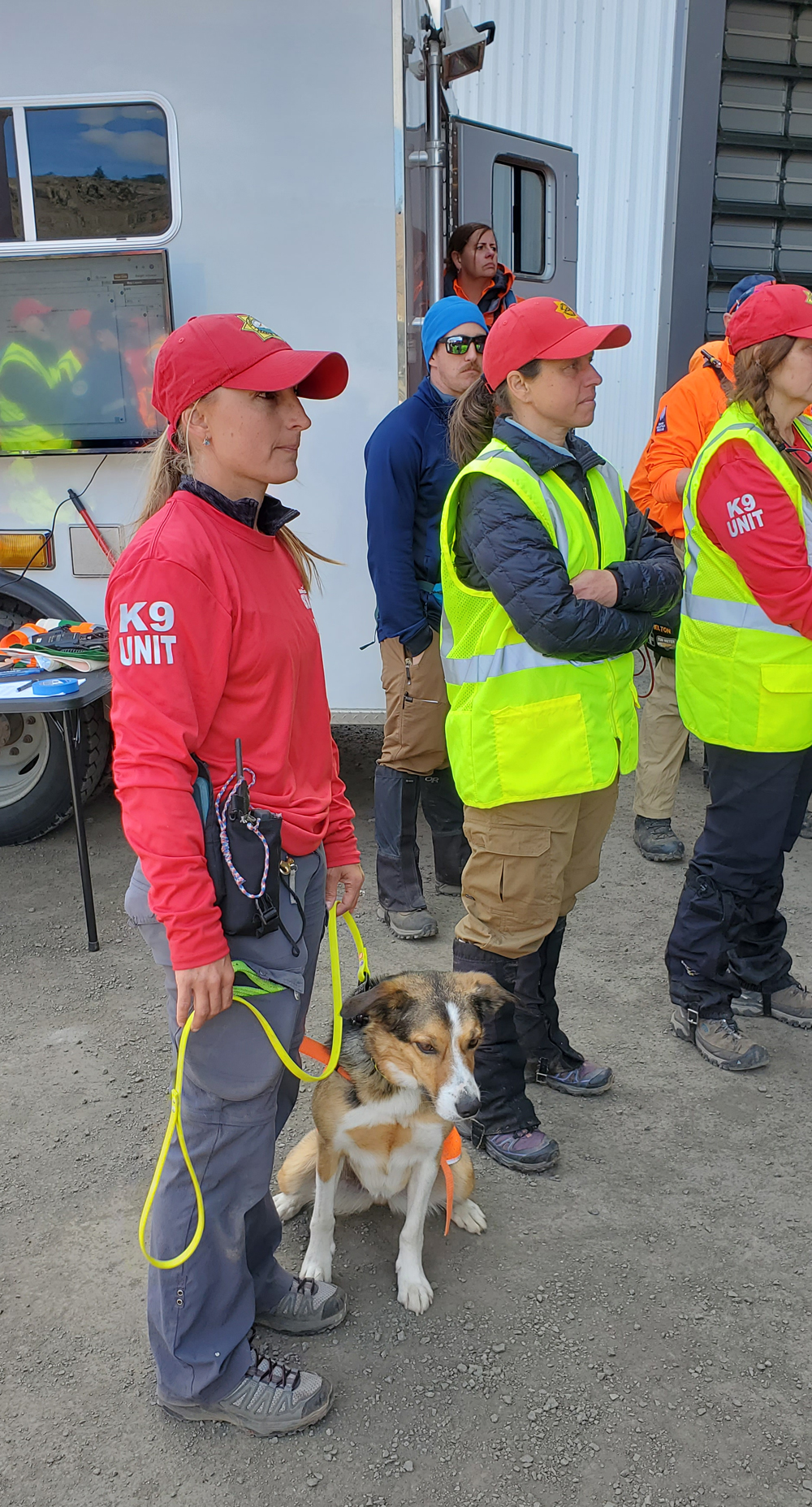 Two days later Ms. Hendrichs was listed as a missing person by Idaho authorities. Troopers responded back to the location and conducted a search for Ms. Hendrichs. Their search was unsuccessful. That weekend family members requested UMASAR check the area with a canine team. A UMASAR canine team and ground teams searched the area but found no sign of Ms. Hendrichs. It was still thought that she probably had received a ride.

As of February there had still been no sign of Ms. Hendrichs. The Umatilla County Sheriff's Office was contacted by the Jon Francis Foundation who offered to provide additional resources for another more comprehensive search in the Meacham area. A large search operation was planned for that month but an extreme weather event was unexpectedly predicted resulting in its postponement. Canine teams from Valley County Idaho did conduct an examination of some of the targeted area but were unsuccessful in locating Ms. Hendrichs. 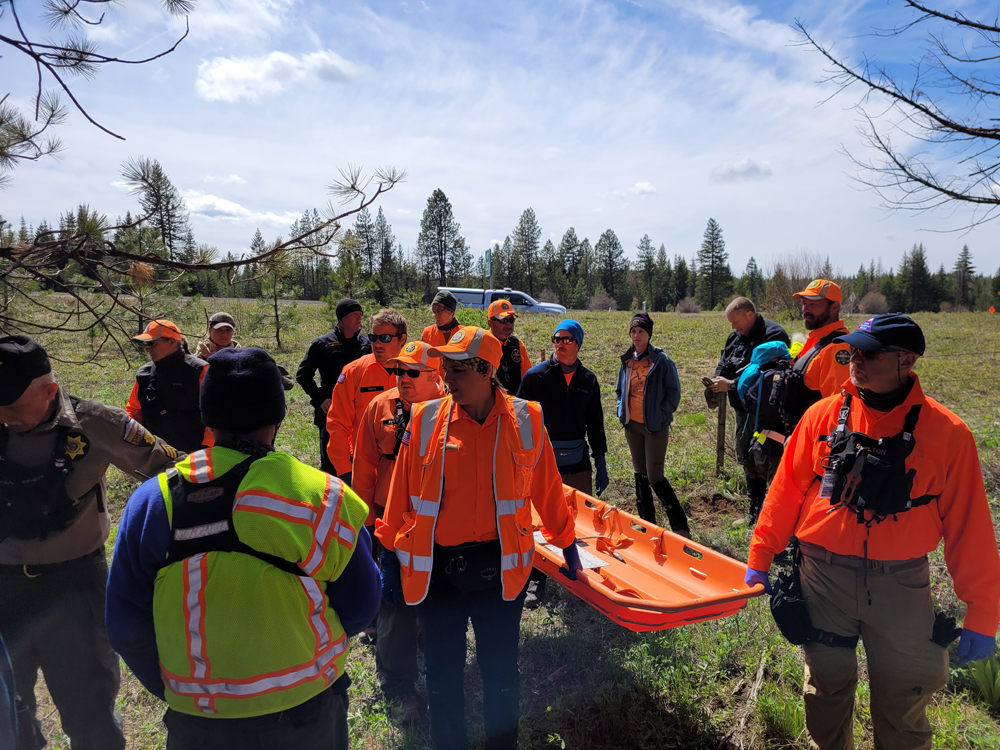 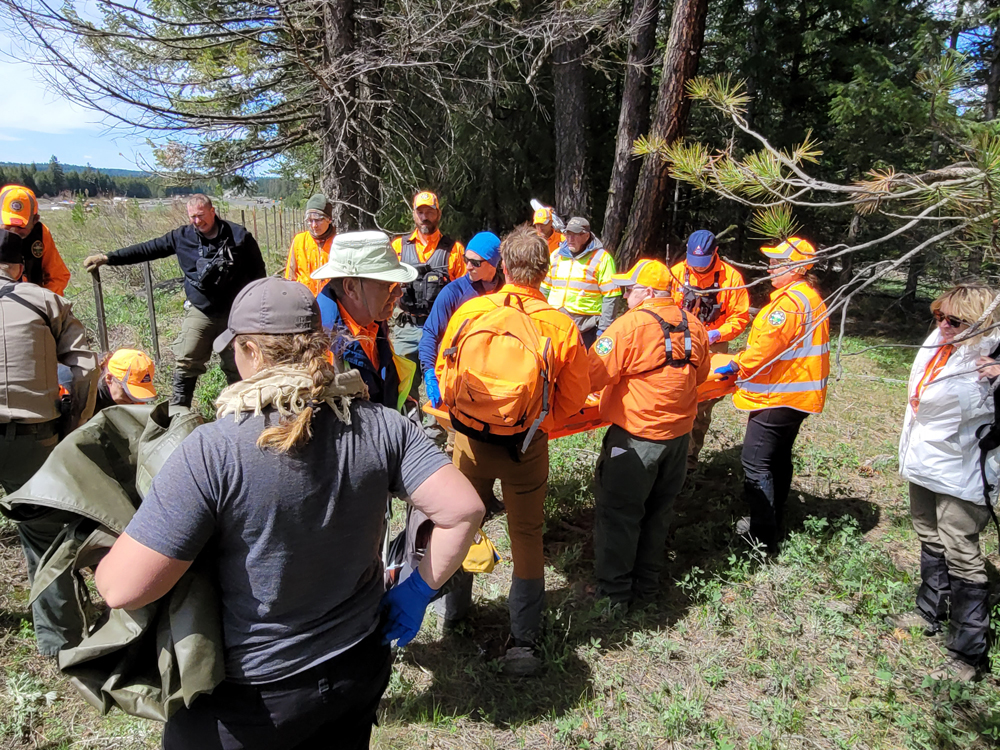 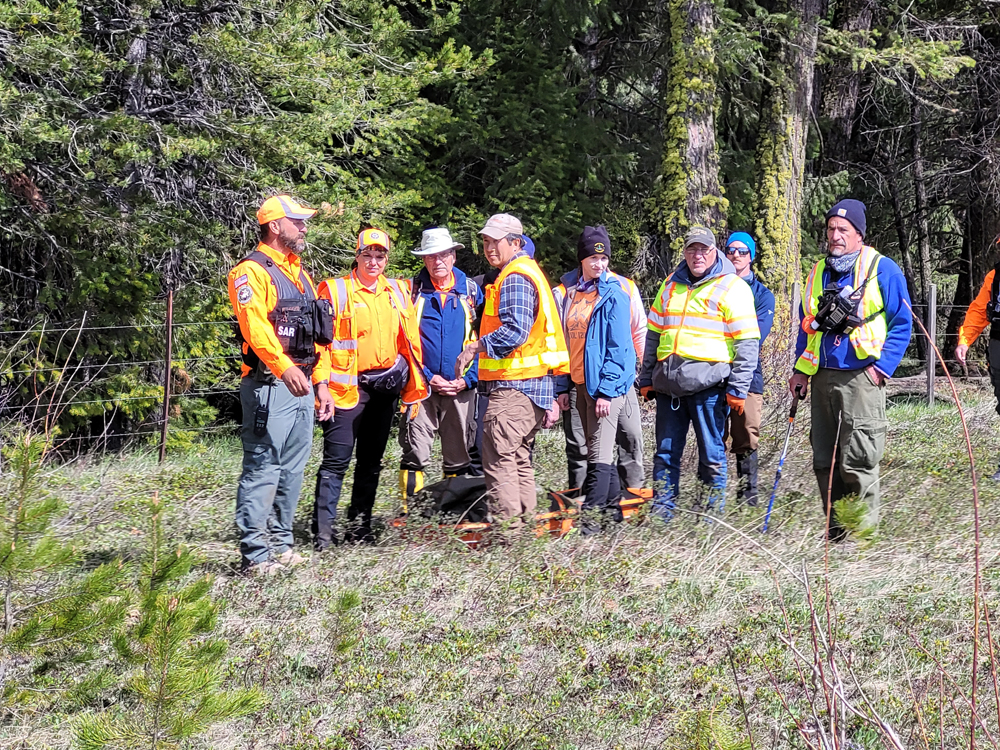 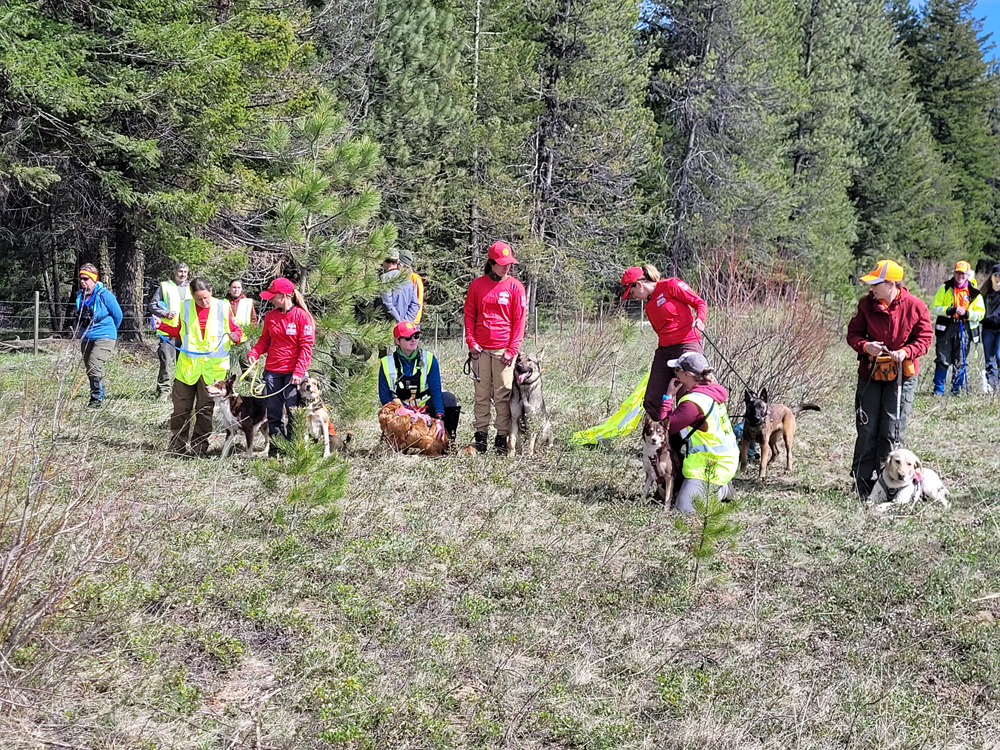 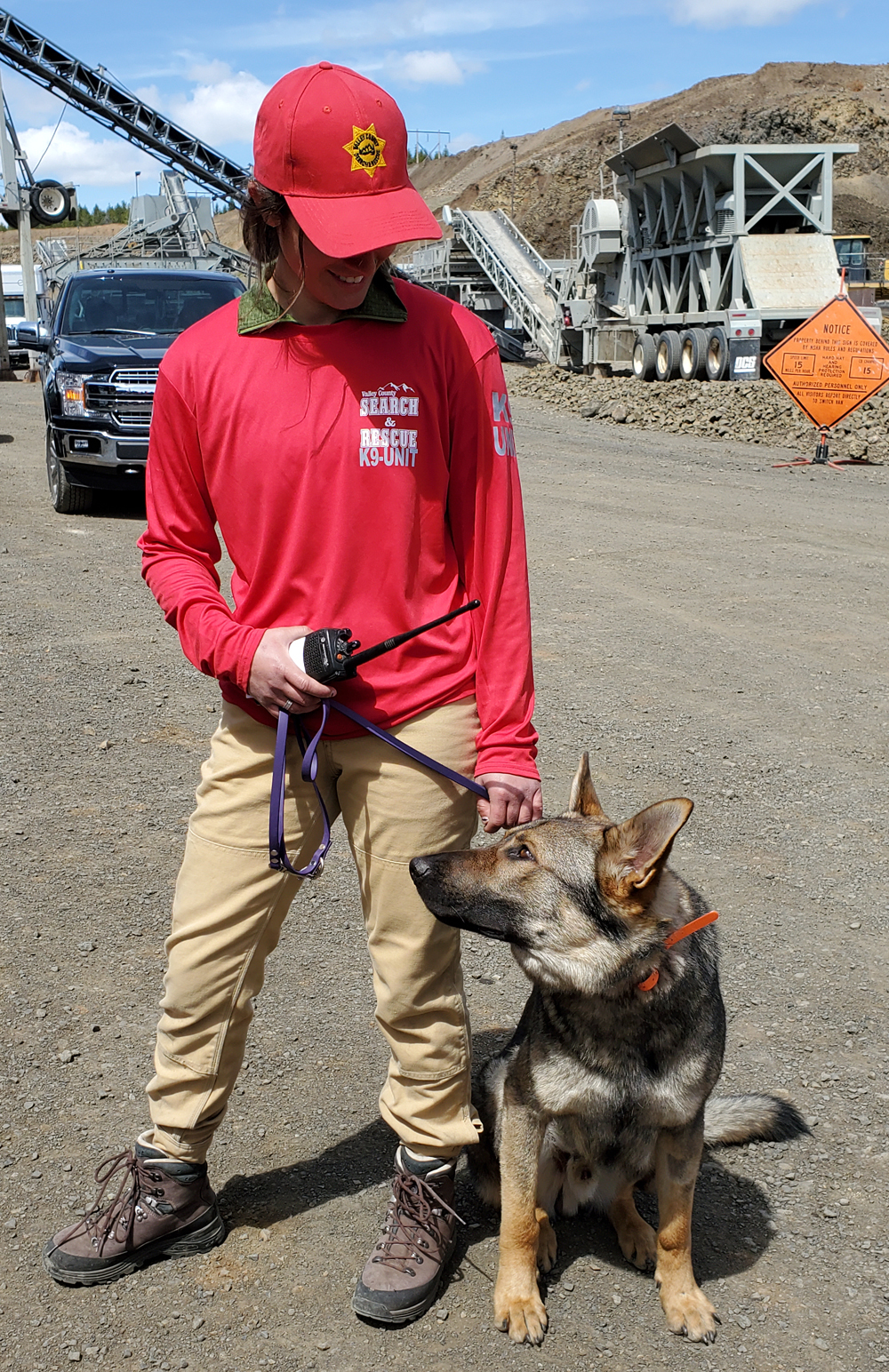 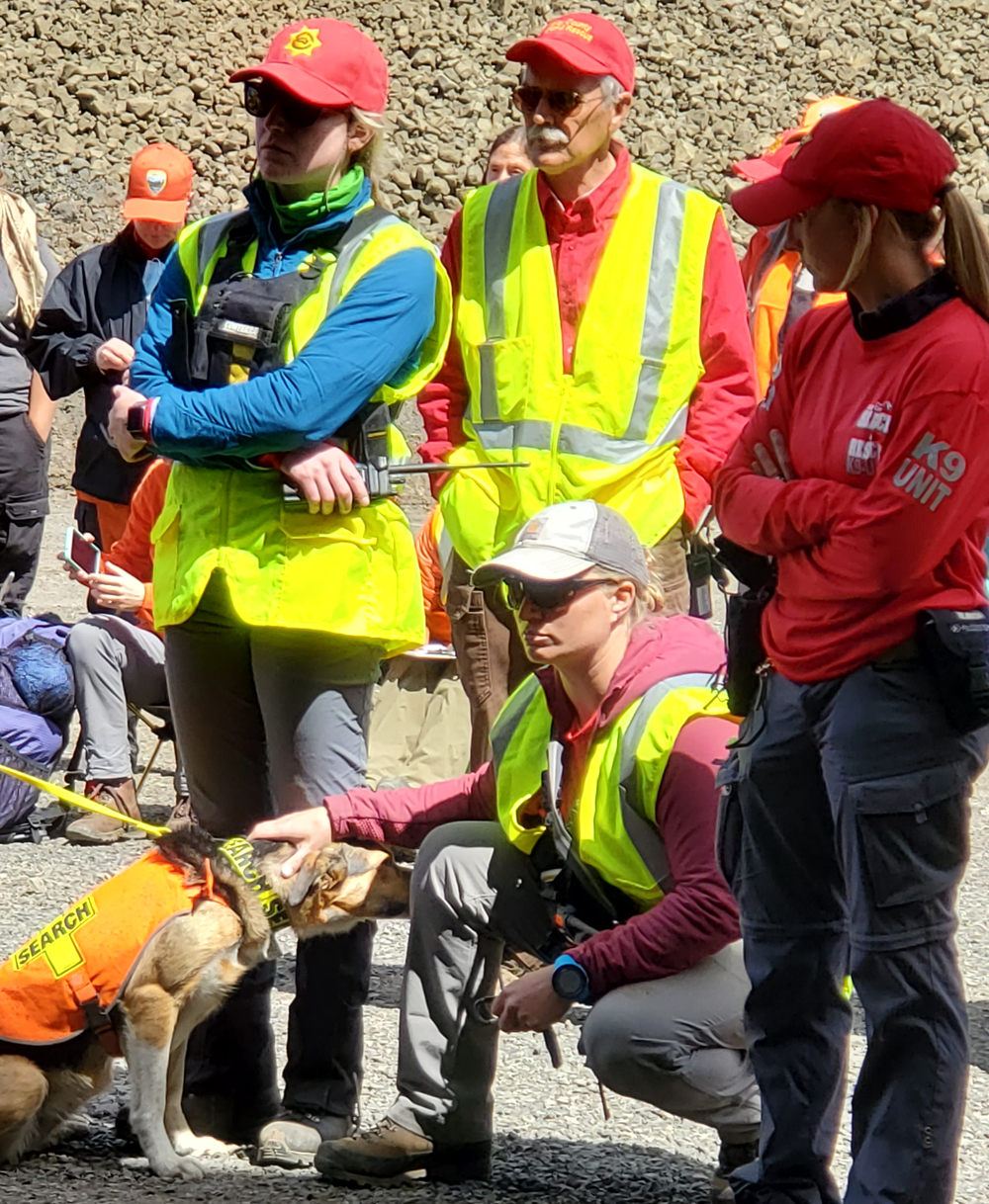 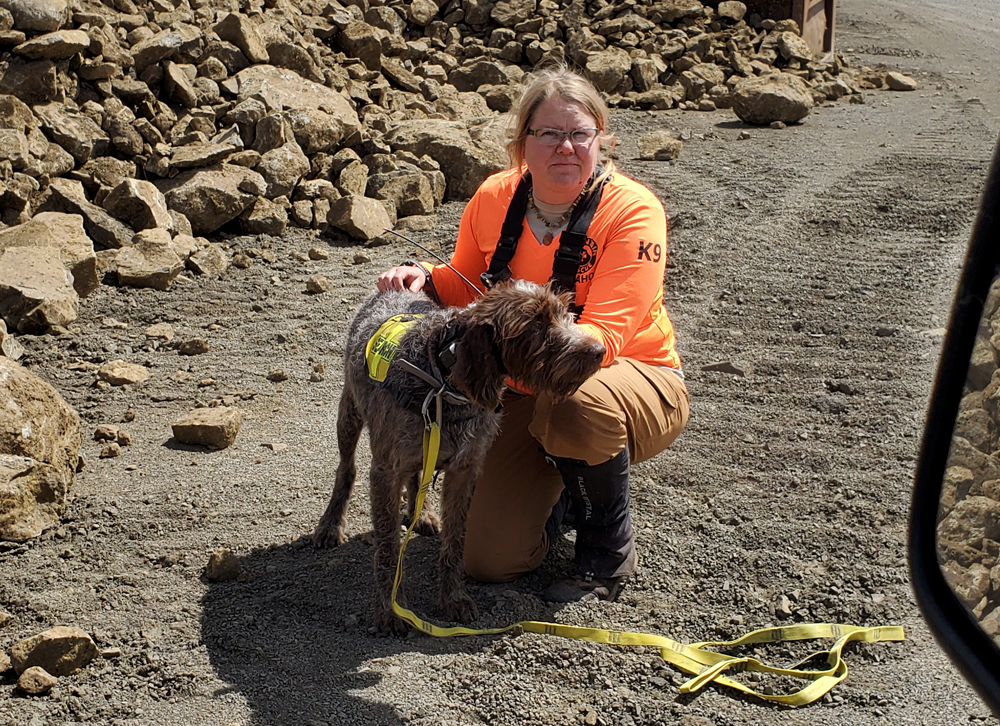 UMASAR decided to conduct a large search for Ms. Hendrichs on May 8. The incident was managed under a unified command structure with the Umatilla County Sheriff's Office and Oregon State Police providing incident commanders. An Incident Management Team was put together comprised of lead personnel from four different counties and OSP. 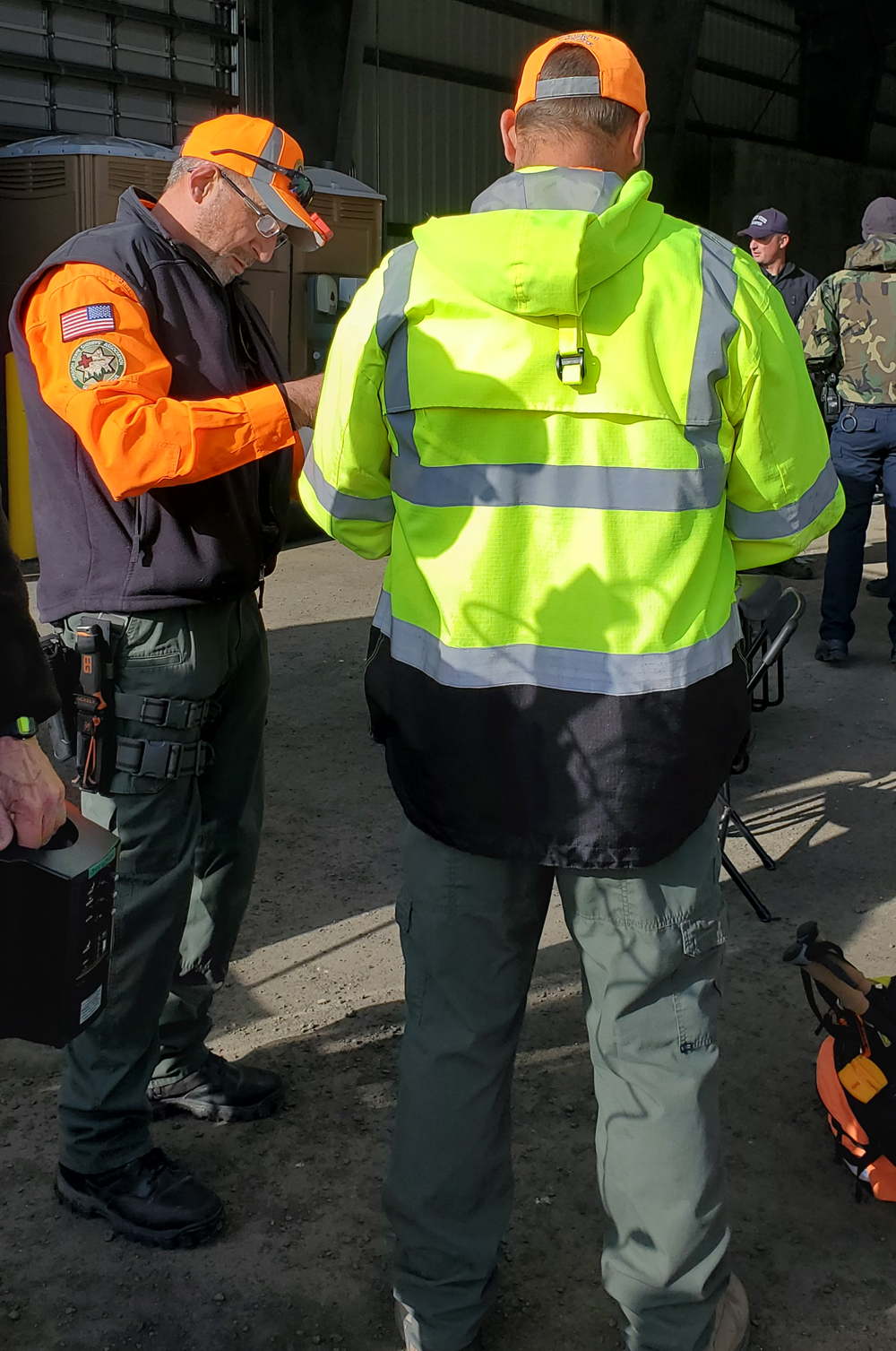 Search planners determined that Ms. Hendrichs could have plausibly been in an area approximately seven square miles in size. This area was divided into over 30 search segments. A call for assistance went out to all of eastern Oregon and portions of Idaho.

On May 8 searchers from UMASAR, Valley County Search and Rescue, Idaho Mountain Search and Rescue, the Jon Francis Foundation, Oregon State Police along with personnel from Union, Baker, Wallowa, Grant, and Gilliam counties converged on the search area. ODOT provided a location for the Incident Command Post. Knife River Construction Company ceased its construction activities that weekend to help facilitate the search. Delamr Aerospace Corporation sent a drone and flight crew to assist. Union Pacific Railroad sent a company representative and agreed to slow down trains in the search area. 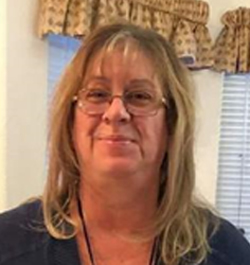 Ten canine teams, ten ground search teams and three drone teams began search operations on the morning of May 8. At approximately 1100 a canine team from Idaho Mountain SAR located the remains of Ms. Hendrichs in one of the search segments the search planners had determined was of a high priority for scrutiny. It appeared that Ms. Hendrichs had succumbed to hypothermia. The body of Ms. Hendrichs was respectfully recovered by search personnel. On behalf of UMASAR and all of the searchers involved with this search we wish to express our deepest condolences to the family and friends of Ms. Hendrichs.