Snow patrol deputies and UMASAR personnel responded to a snow bike accident on USFS Road 31 about eight miles south of Highway 204 near Ruckel Ridge. A 63 year old male was riding a snow bike when he lost control and was ejected from the machine. He was accompanied by friends who called 911 and rendered aid. Due to the remoteness of the scene and apparent severity of the injuries a Life Flight helicopter was requested. 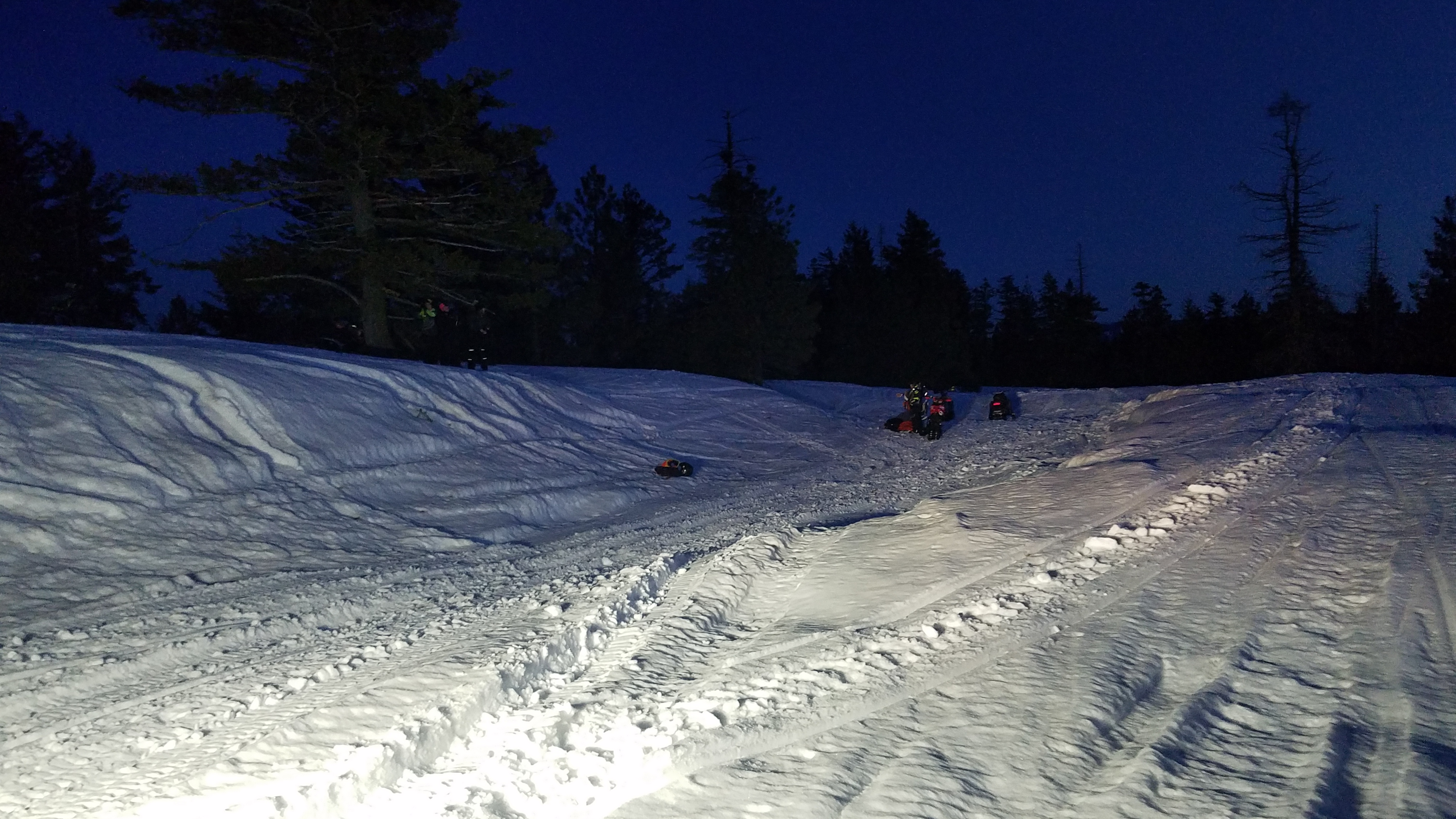 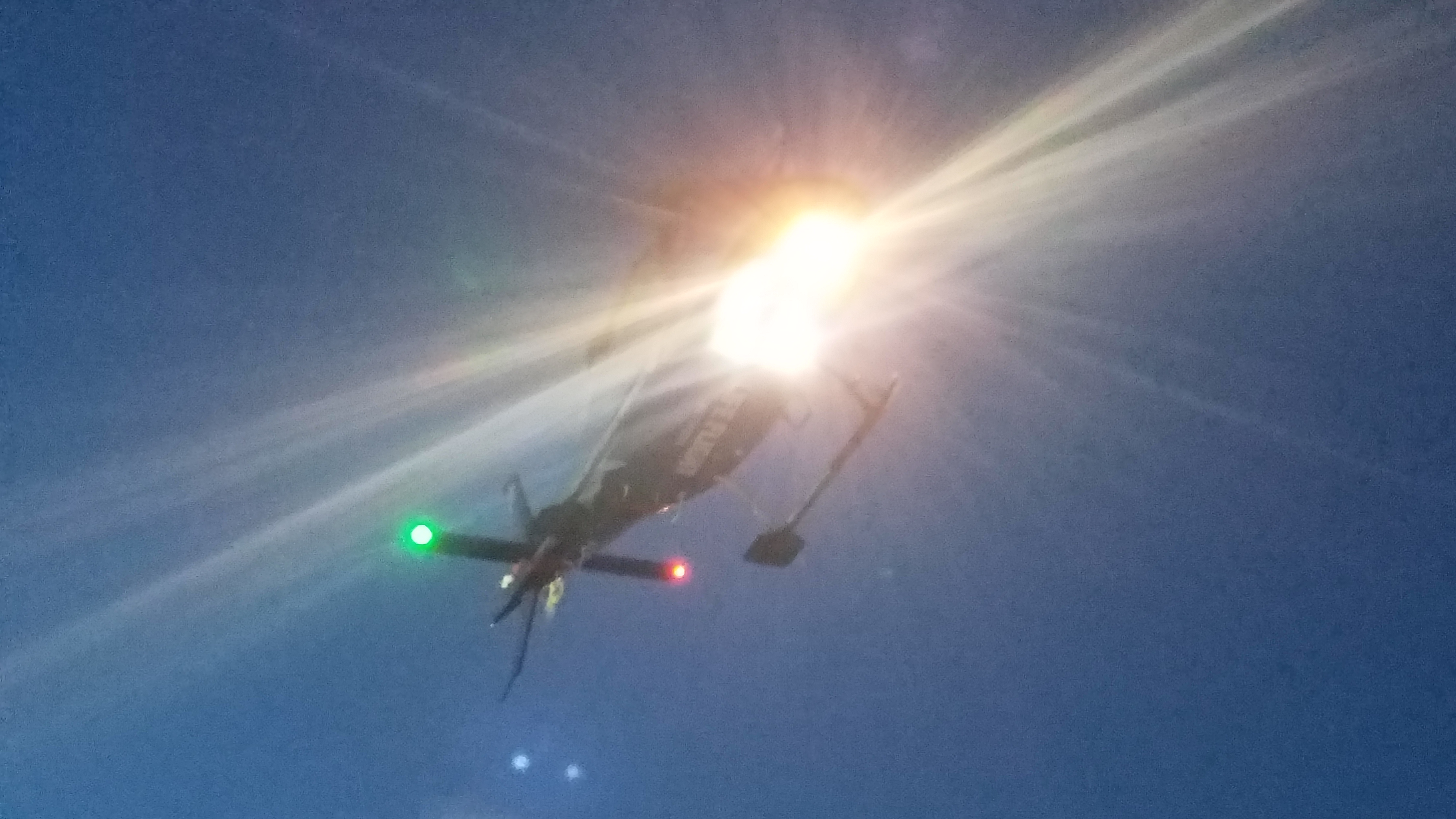 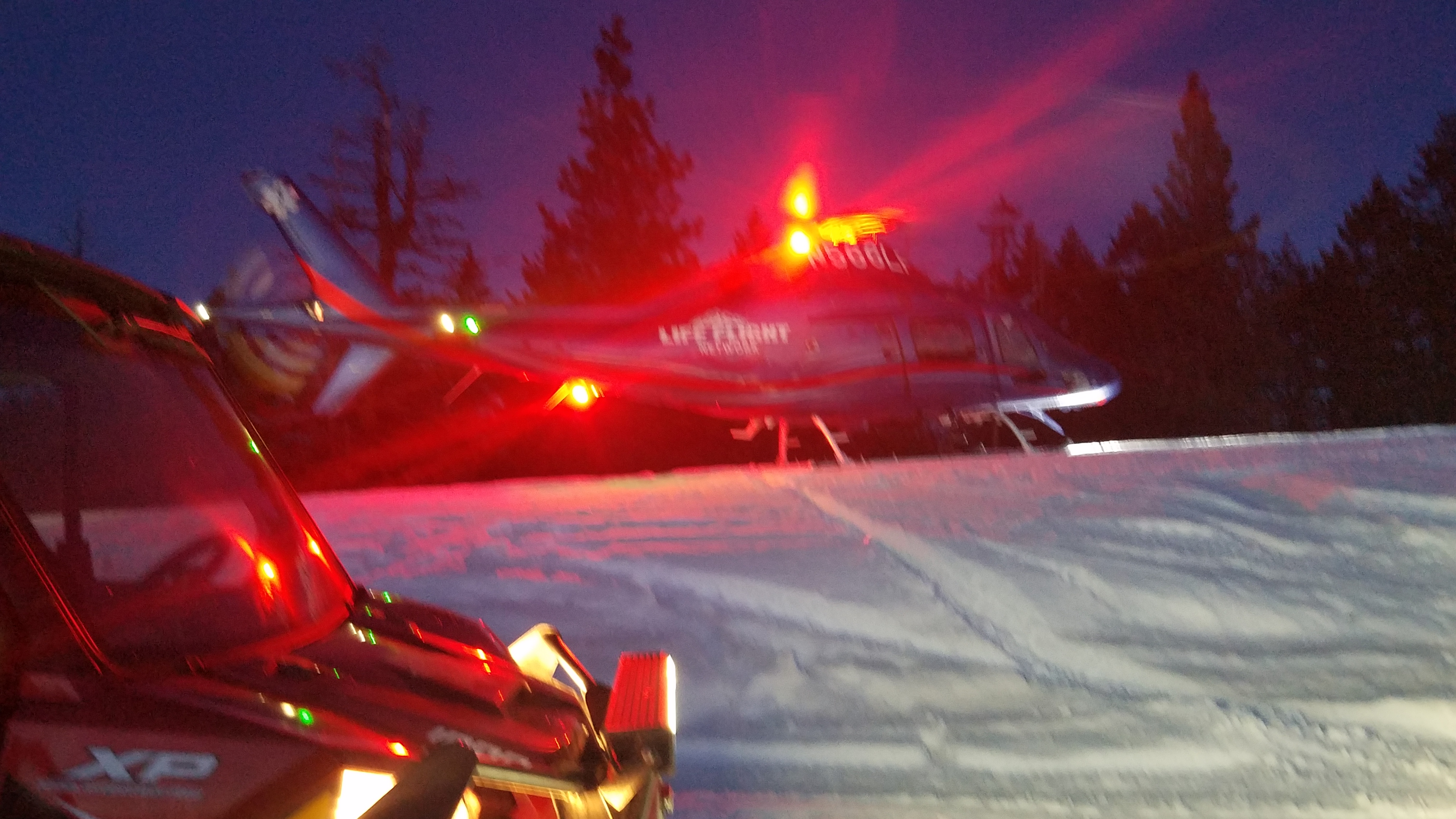 The county's two snowmobile deputies were on their way back to Pendleton when the call came in. They immediately turned around and began responding. In addition, two UMASAR volunteers began responding from Tollgate in a tracked UTV. A second UMASAR tracked UTV was put on standby at Pendleton in case the helicopter encountered problems.

The deputies arrived on scene in time to coordinate a successful landing of the helicopter. The victim was loaded and transported to a local hospital without incident. The tracked UTV's were not needed, but continued their response until the victim was safely in the air.