UMASAR Searchers and a Umatilla County Sheriff's Office Deputy responded to a missing female at Harris Park on the South Fork of the Walla Walla River. When the first searcher arrived he heard yelling coming from a nearby dirt road. He hiked down to investigate and found a the missing female at the top of a 40 foot cliff precariously held in place by a small field of brush. SAR units responded along with the deputy, who was trained in rope rescue. 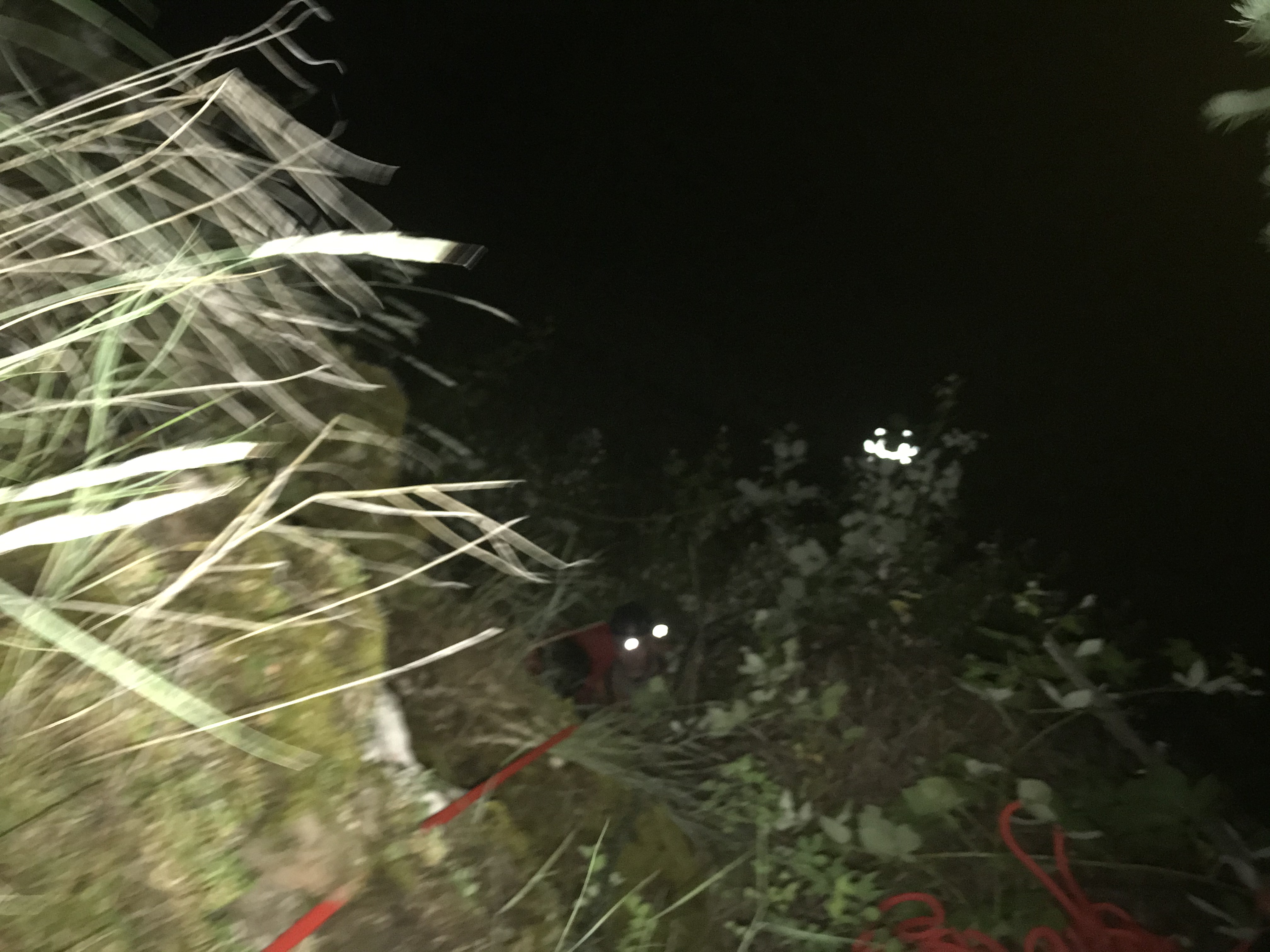 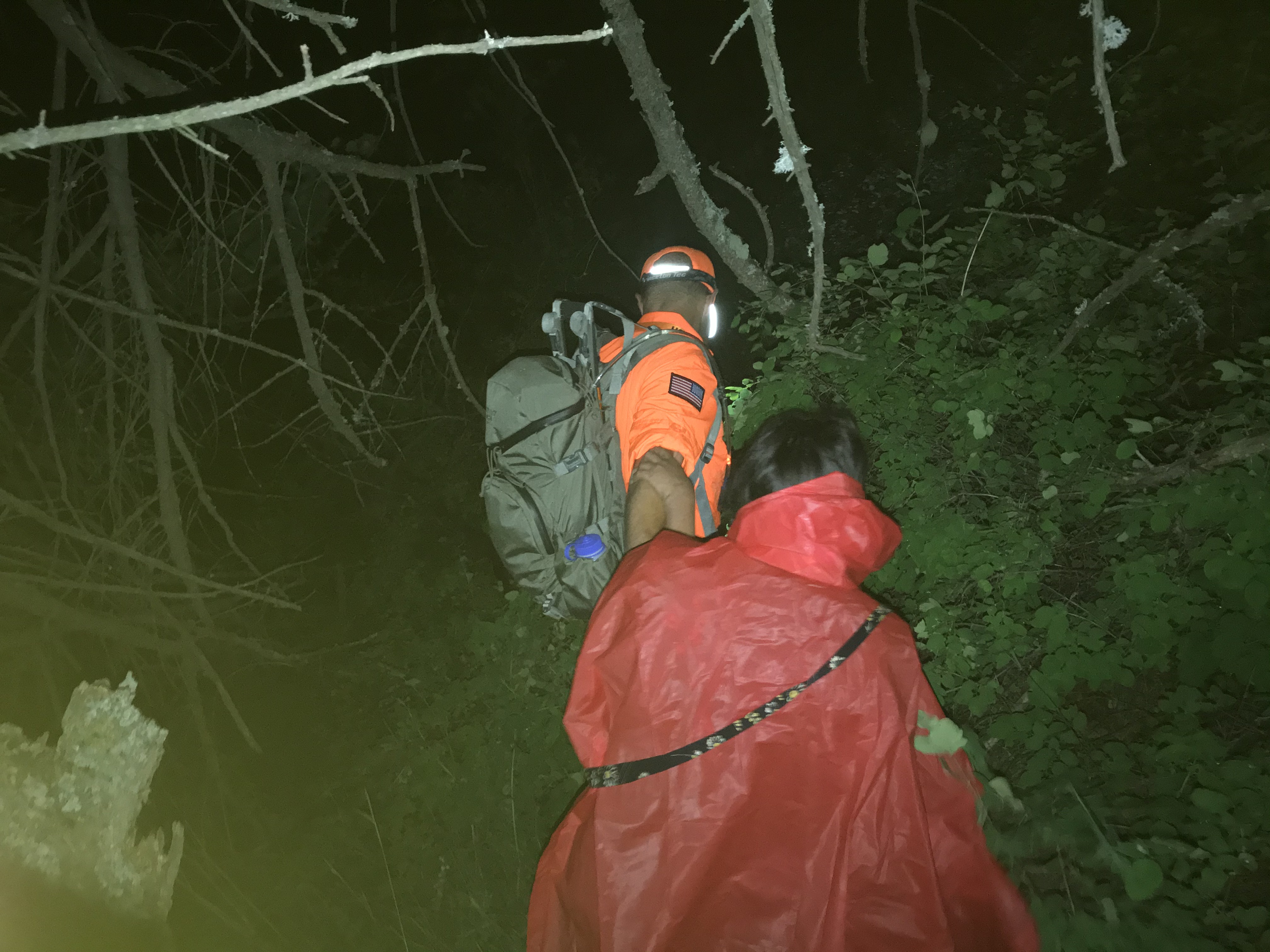 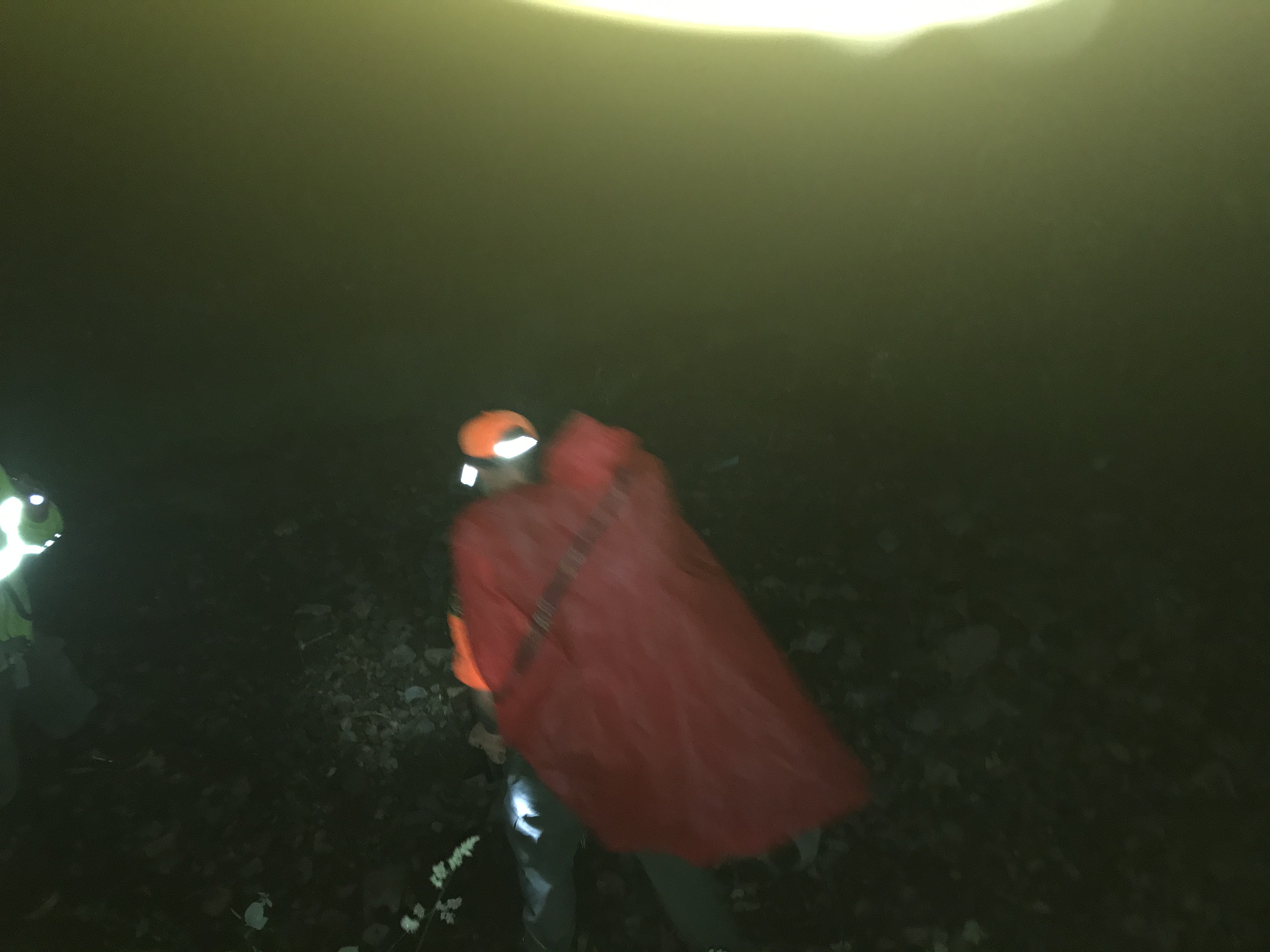 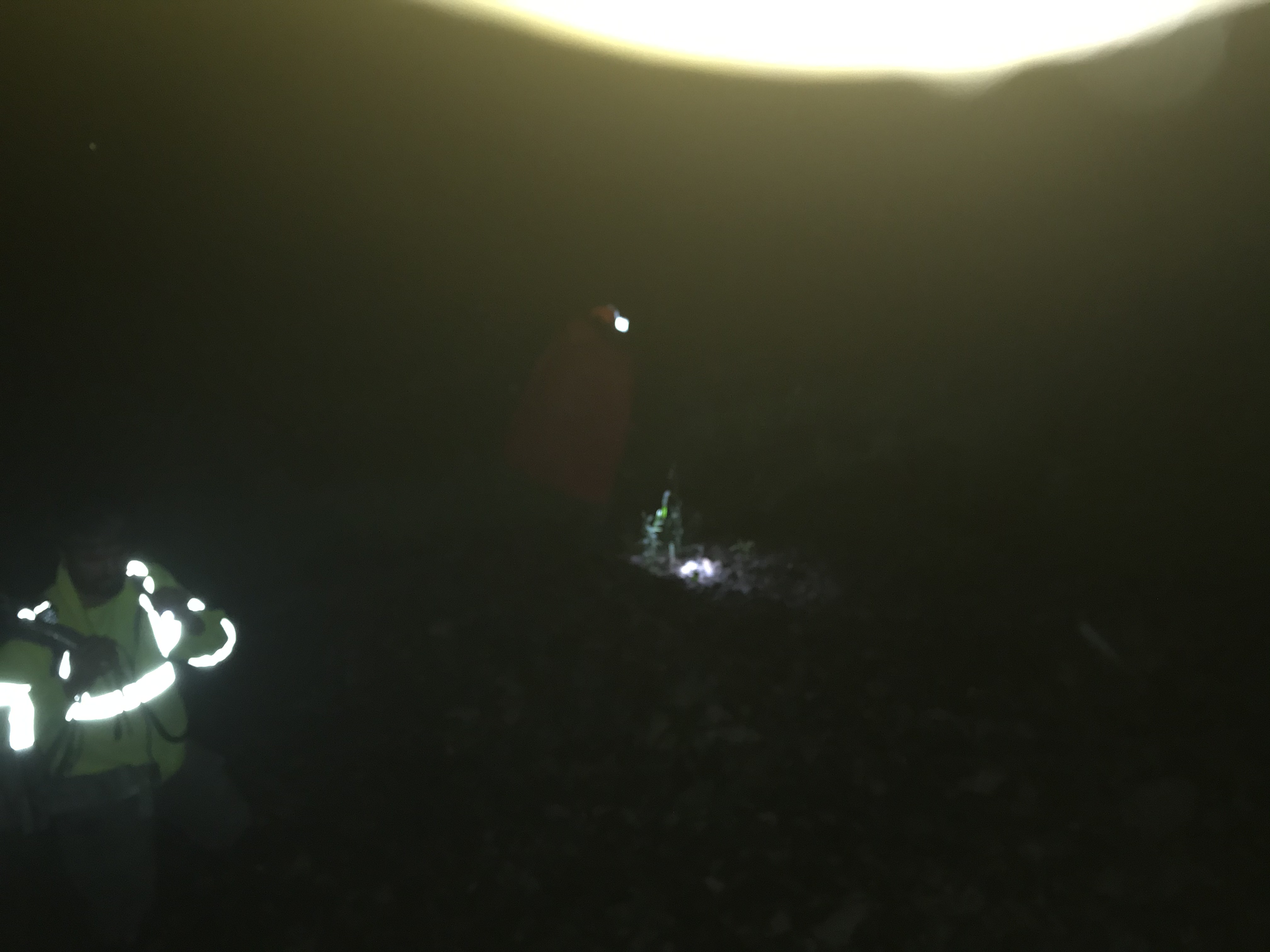 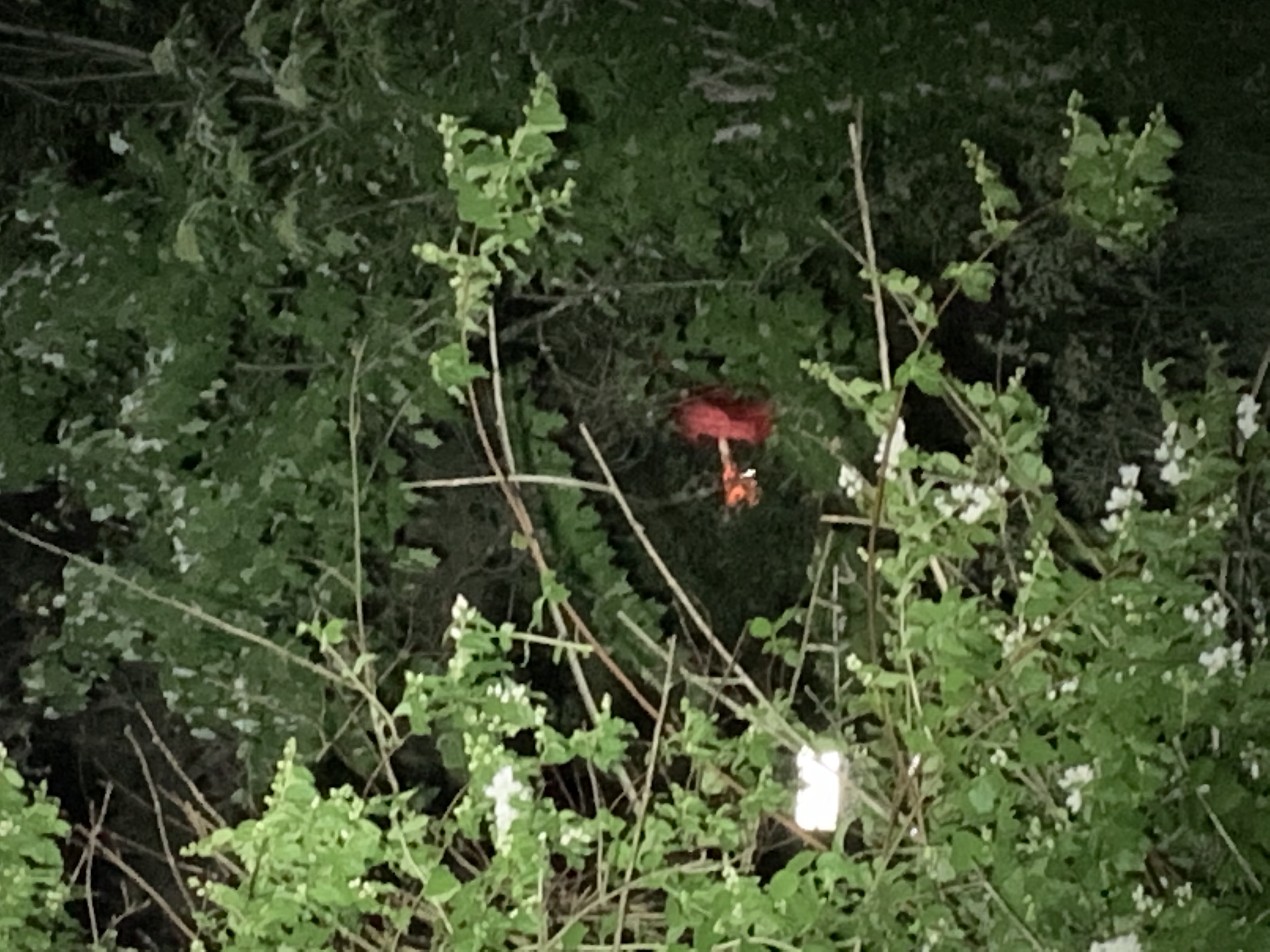 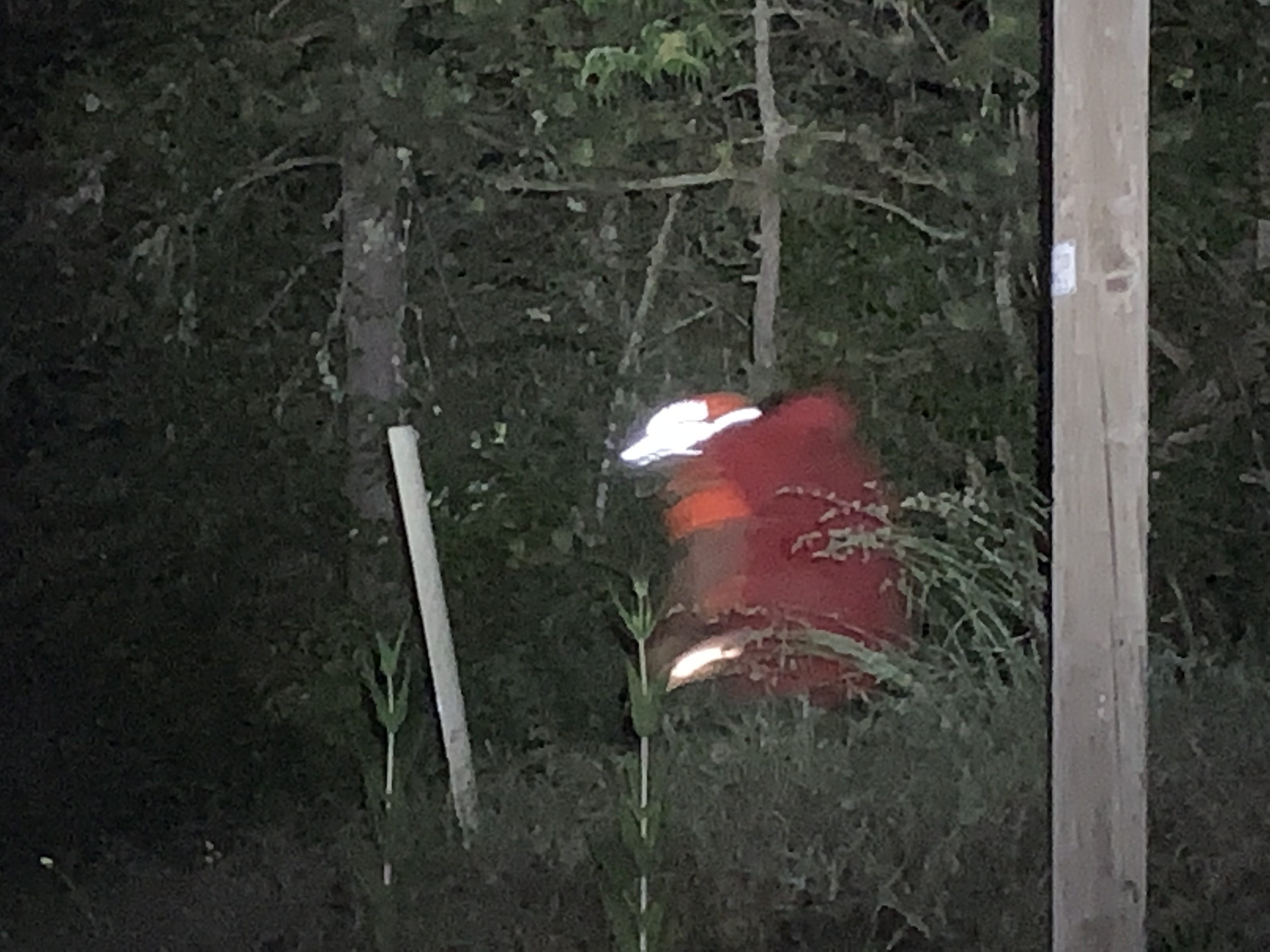 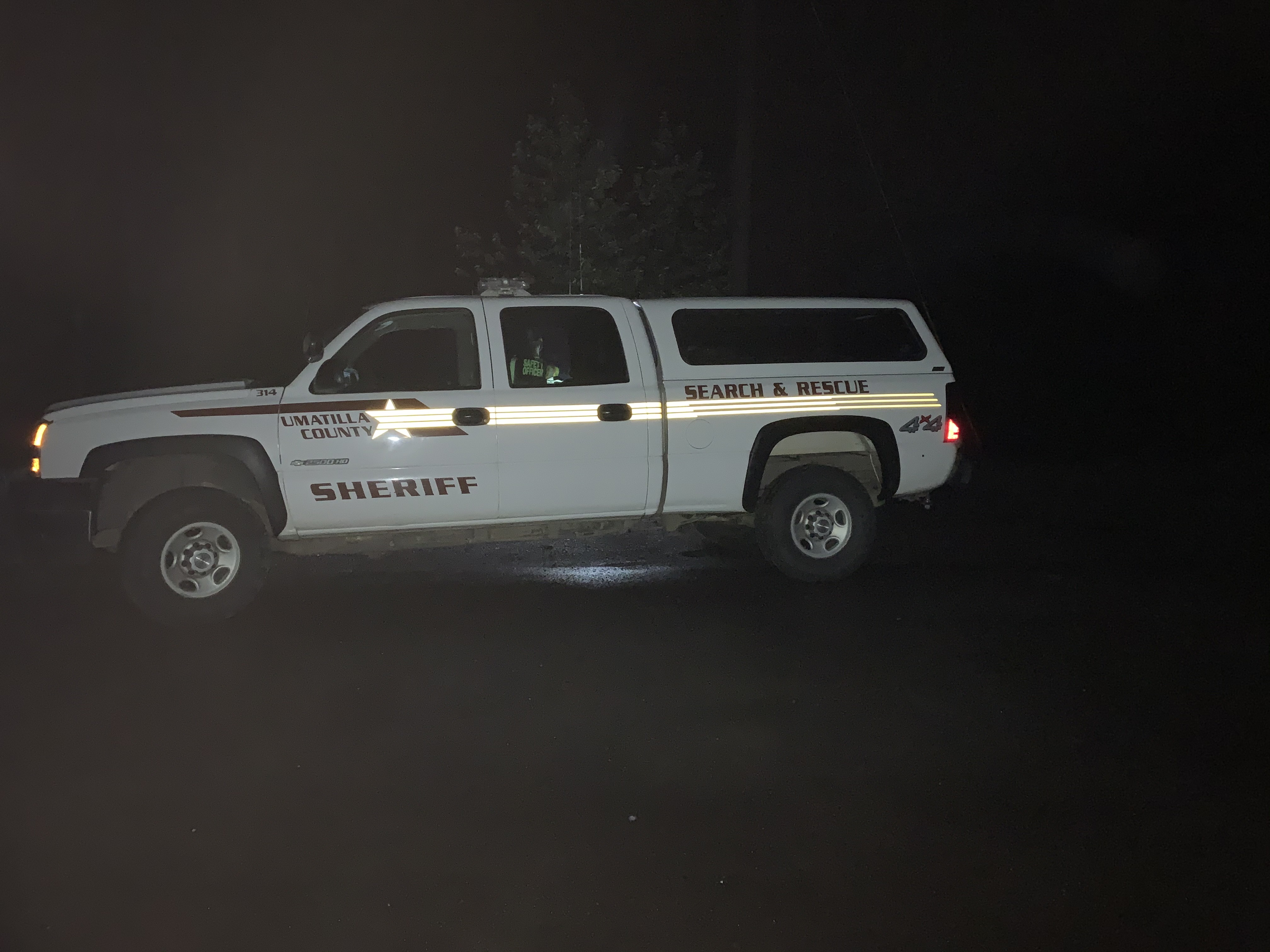 Working together and deploying two rope lines the deputy assisted by SAR personnel brought the female back up from the cliff to an area where she could be walked out on a narrow game trail. The female had fallen from a rock escarpment and was remarkably uninjured, her fall having been cushioned by the brush. She was barefoot and wearing only a sundress and was mildly hypothermic. Upon reaching the dirt road one searcher carried her out on his back to the unit's Command Vehicle, where she was wrapped in a blanket. She was subsequently reunited with her brother and friends who were camping at Harris Park.