UMASAR Searchers responded to the South Fork of the Walla Walla River for an injured mountain biker. The victim had been riding down the Bear Creek trail when his peddle hit a rock, catapulting him over his handlebars. The bicyclist sustained a significant chest injury and was unable to walk. 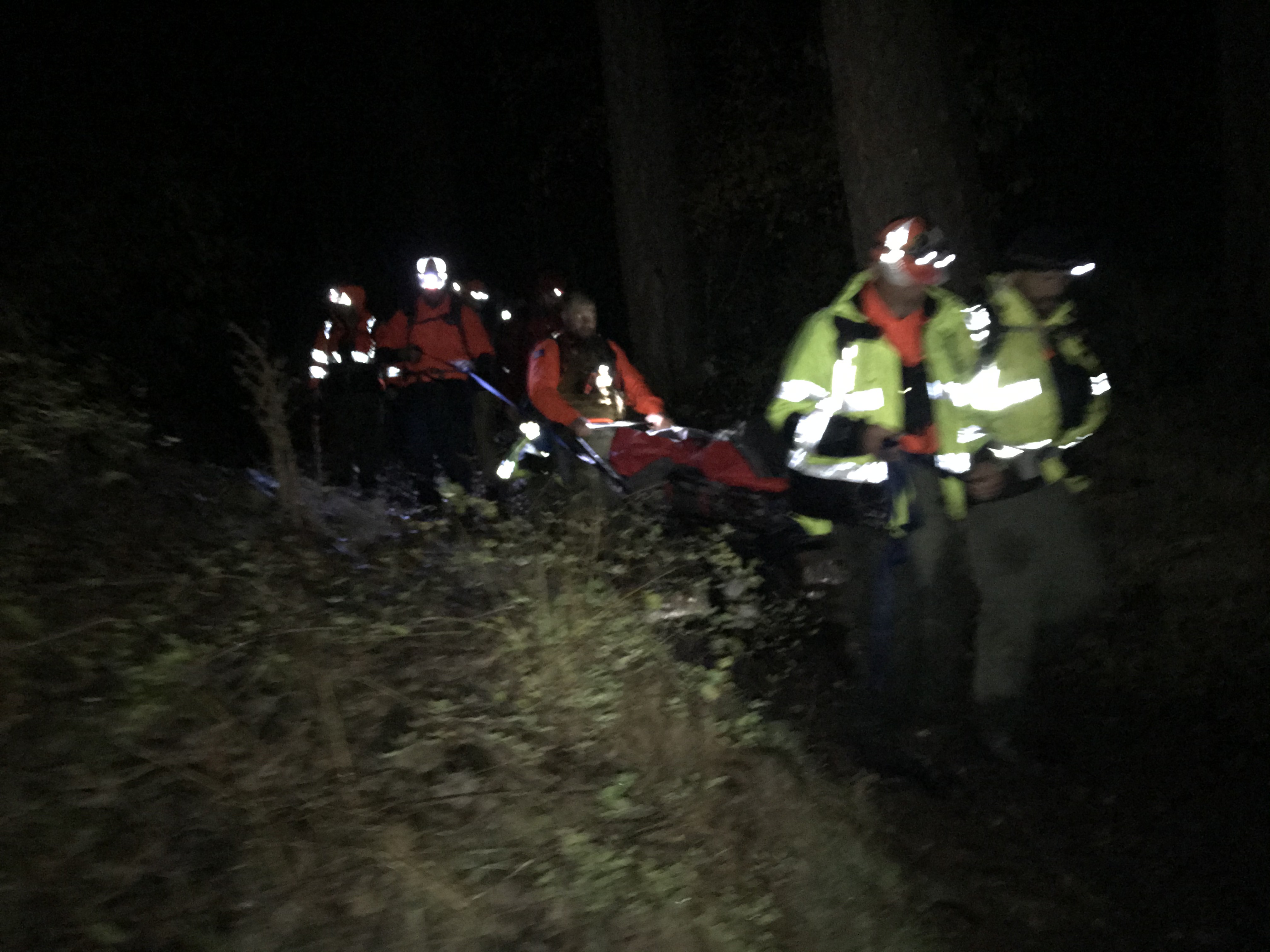 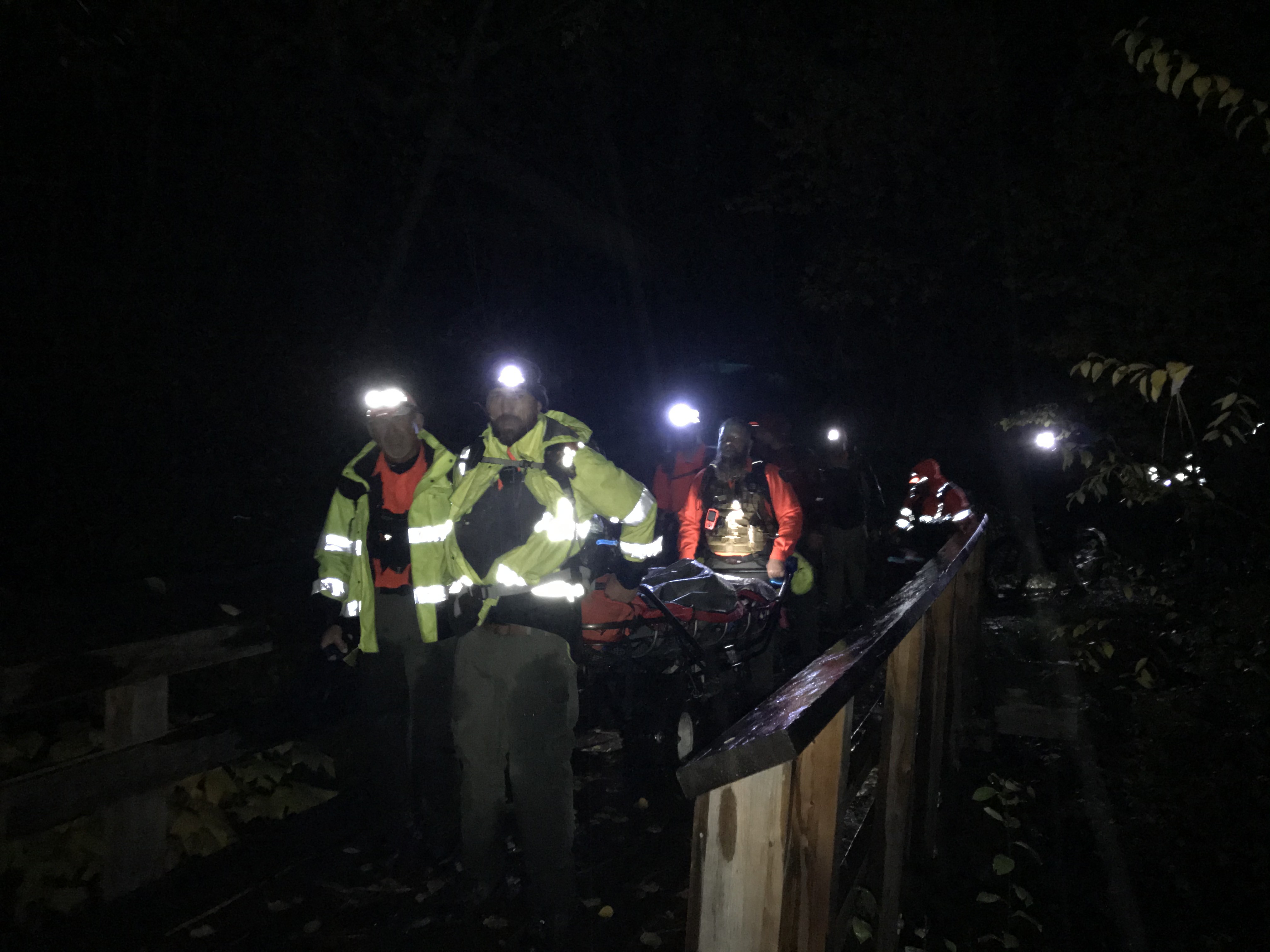